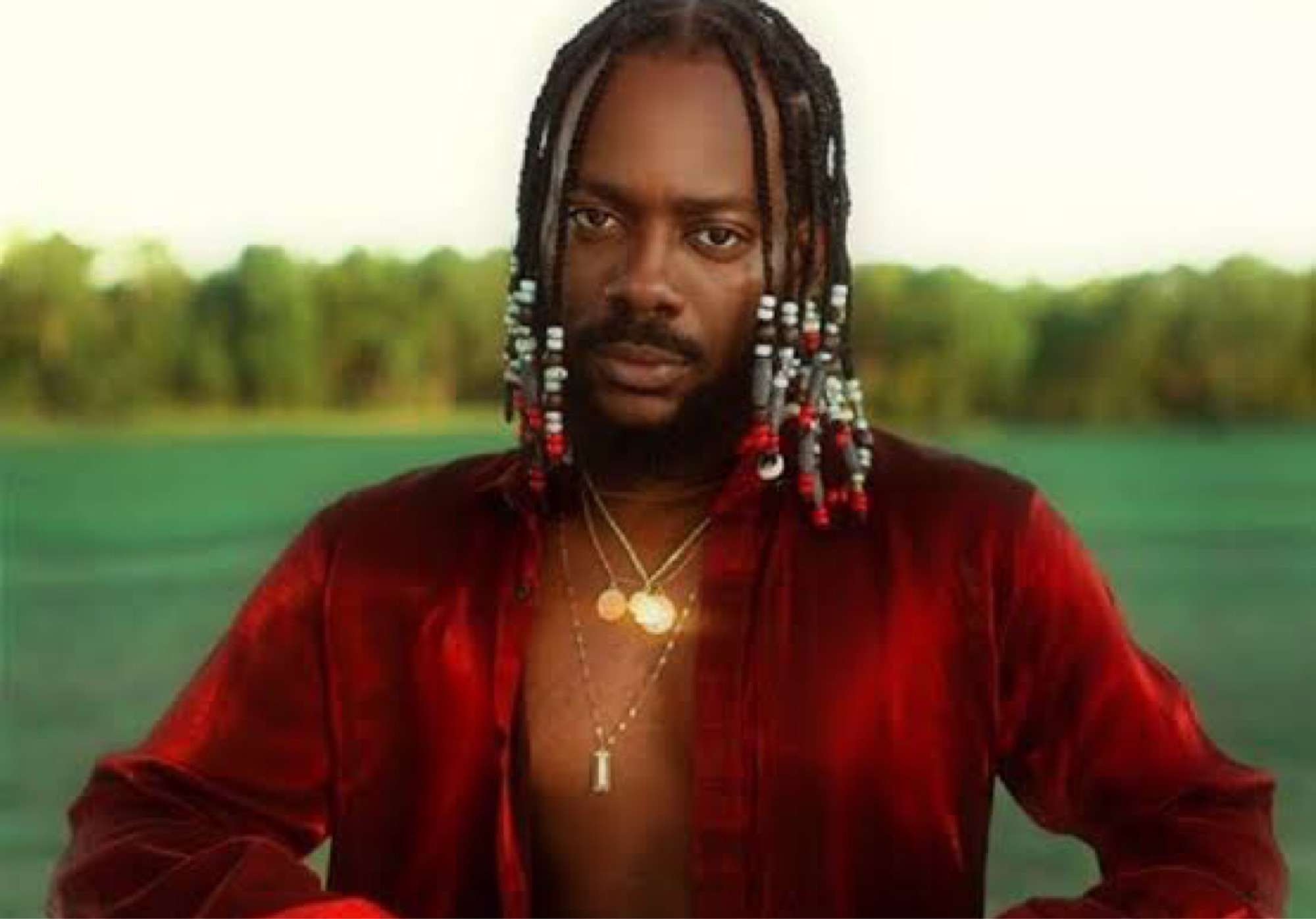 Nigerian singer, Adekunle Gold, has expressed interest in auditioning for the next season of Big Brother Naija in 2021.

The ‘Something Different’ crooner shared his interest in participating in the most-watched reality TV show in Africa via his official Twitter account.

He jokingly tweeted about purchasing the audition forms.

Information Nigeria recalls the father of one, who has also indicated his readiness to release a new body of work in 2021, has been in the news for his regular social media banter with his wife and mother of their daughter, popular singer Simi.

The last viral exchange between the couple was about taking turns to breastfeed their seven-month-old daughter, Adejare.

Omo how much be BBN form?!

Please Share this on:
BBNaija’s Khloe Slams Fans Begging Her For Money