This season of BigBrotherNaija (Double Wahala) started on January 28 and saw 20 housemates battle for the N25 million grand prize over the course of 12 weeks. 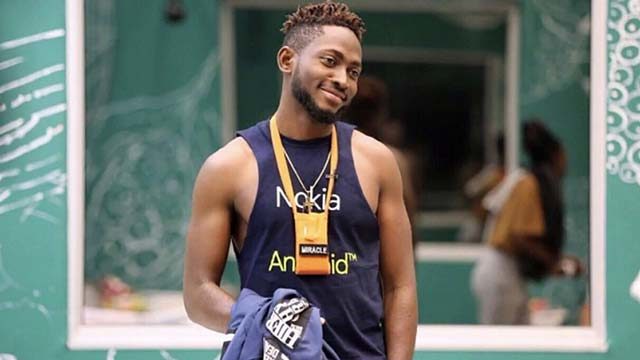 Miracle Igbokwe went home with a total of N46.2 million, including the N25 million grand prize, a brand new SUV worth N12 million, an all-expenses-paid trip for two to an exotic destination valued at N4.7 million, a complete home entertainment system and appliances worth N3.3m, a N200,000 wager allowance, and N1 million cash prize for winning the season’s Payporte arena games.

Born on the 17th of February, 1995, Miracle newly graduated from the International Aviation College. When asked what he would do with the prize money, he said, “I’ll use part of the money to further my pilot training and the rest to help my family.” 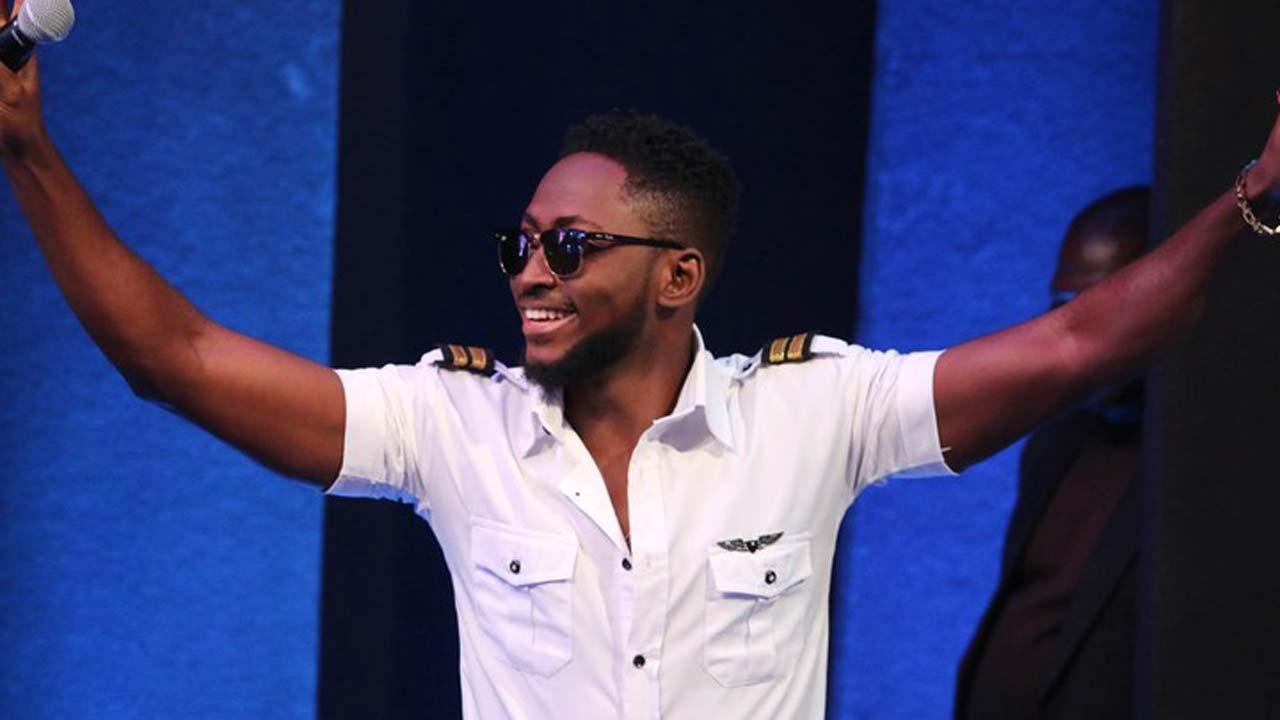 Miracle showed a will, throughout his stay at the house, to give his all in every challenge he faced. This made him bring his A-game to all tasks he was given, from the role as head of house to the Arena games.