Anto Lecky mocks those who were best students in school? 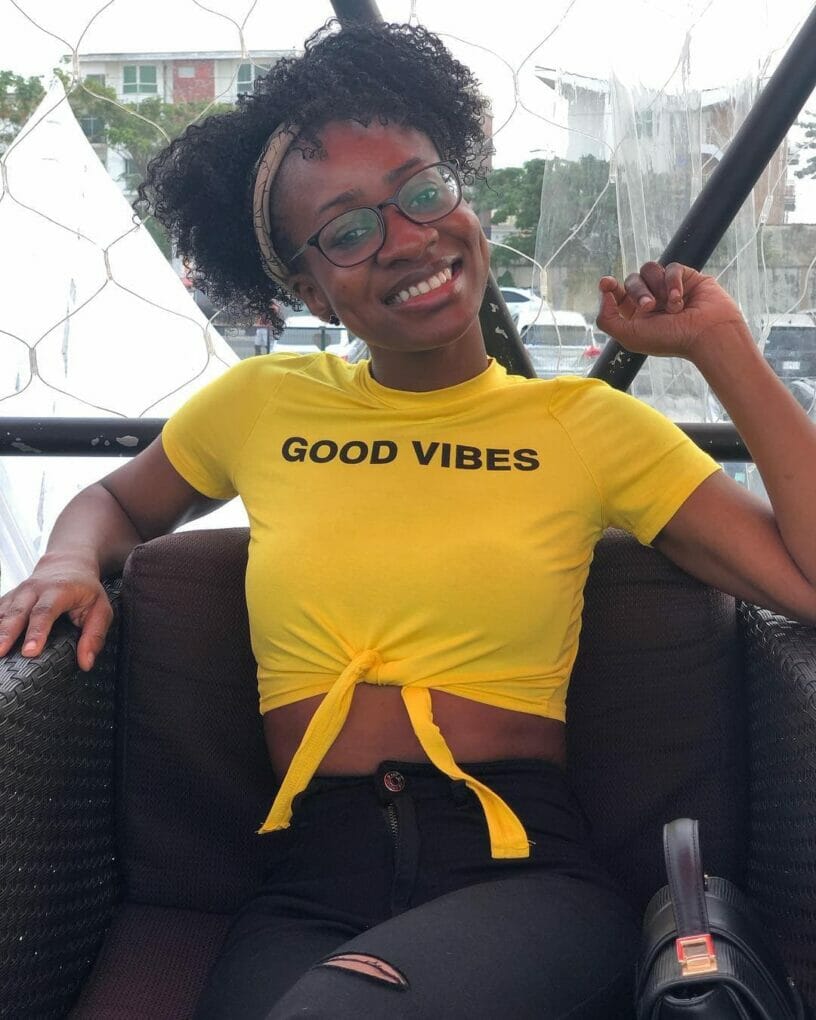 BBNaija reality TV star, Anto Lecky has been slammed after she shared a post which appears to mock all those who were awarded best students in school.

According to Anto Lecky, such students are usually nowhere to be found in the scheme of things and in life after school.

“All those class prefect, best students, valedictorians from your schools, where are they now?”

Her post didn’t sit well with many who saw it as a way of trying to justify her lack of brilliance in school.

“One of ‘US’ just FOUND a CURE for the dreaded EBOLA virus in DRC…..while the back benchers (like urself) disturbing the entire class are CLEANERS and SECURITY at his hospital”.

“Congratulations. But the sad reality is that you are not different from her trying to slander. We all seek to have a better life. This juxtaposition on the basis of academic prowess is not it. Bless”.

Responding to the claim by @Theumoren that her post is aimed at slandering academically brilliant students, Anto Lecky tweeted:

“Who is slandering who? For one I am one of those best students. If you read the convos I had with other responders, you would know why I asked. There is a study that says schools should stop putting students against each other. What do you think about that?”

“Anto, your tweet was a singular one. You did not quote a previous one or made it under a thread. I have better things to do than go check the background of your tweet. Your tweet on its own reeks of slander. Do not blame me for seeing it that way…”

“Did I blame you? I asked you a question that you didn’t answer either? Right?”

Not giving up, @TheUmoren stated that Anto Lecky seemed to have downplayed academic prowess with her initial post.

“What do I think about it Anto?, What I think about it actually lies in my first tweet you responded to.
I’ll state this again. The original tweet sounds like a downplay on academic prowess and it’s evident in the replies to it. Both negative and positive”.

All those class prefect, best students, valedictorians from your schools, where are they now?

Please Share this on:
BBNaija 2020: Why I kept making advances at Nengi – Ozo