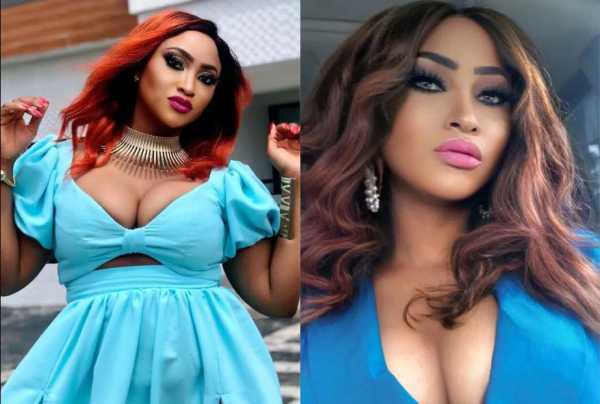 Seyi Hunter, an actress and self-described sex therapist, has shared her opinions on the reality TV program Big Brother Naija.

Seyi Hunter, who claims she wouldn’t mind being on the show, criticized those who enjoy closeness in a recent interview, accusing them of lacking self control.

She stated during an interview with Saturday Beats,  “Having sex on live TV is a ‘no’ for me. The person’s family will be watching for God’s sake. I usually feel embarrassed on their behalf. Anyone that has had sex on BBN has no self control. This isn’t even about the game. All those who have won the competition so far did not have sex while in the house.”

Hunter added that Beauty Tukura, an ex-beauty queen and past contestant on the current season of the show, deserved to be eliminated for her activities inside the house.

READ ALSO: “If Your Husband Likes A Sex Doll, Buy It For Him”- Actress Seyi Hunter

She said, “She deserved the disqualification. Rules are there for a reason. Without it, we will all live in chaos. The competition has a strict ‘no violence’ rule. We all have to learn to control our anger. However, the most important thing is that she participated in the show. Personally, I would give anything to participate in the show for just a day. I feel it is the biggest platform to put one’s self out there.”

Even though quite a few former BBNaija stars have entered the Nollywood industry, Hunter insisted that acting was not a must for appearing on a reality show. She added, “Some of them are good actors, but certainly not all of them. Being reality TV stars does not mean they will be fantastic actors. Make-believe is not easy. One either has the talent or not”.

The post “Anyone That Has Sex On BBNaija Has No Self Control” – Seyi Hunter appeared first on Information Nigeria.