Last night’s eviction show on the reality TV show, Big Brother Naija saw the eviction of a housemate, Esther thereby bringing an end to his journey in the race for the mouth-watering cash prize of N30 million and other rewards bringing the total prize N60 million.

In honour of her stay in the Big Brother house, we have gathered quick facts you should know about her 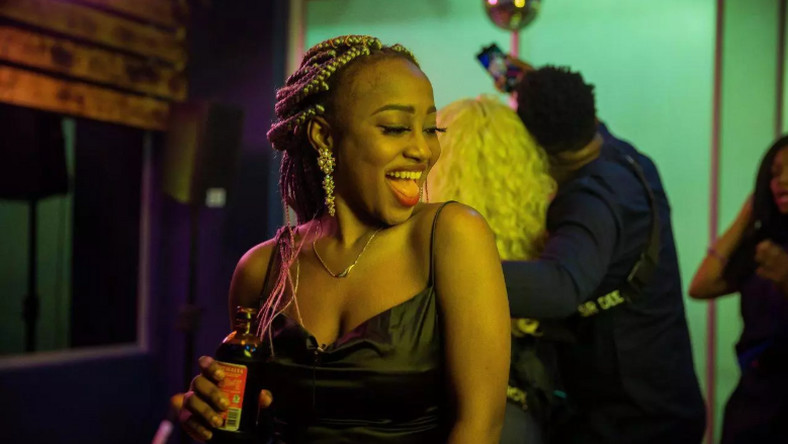