Nelson became the second male contestant on Big Brother Naija 2019: Pepper Dem to be evicted from the show.

He saw the end of the road in his journey towards the 60 million grand prize when he alongside another housemate, Thelma scored the lowest votes after Big Brother put all housemates up for possible eviction.

As we have done for the other evicted housemates, here are quick facts about Nelson that you should know about. 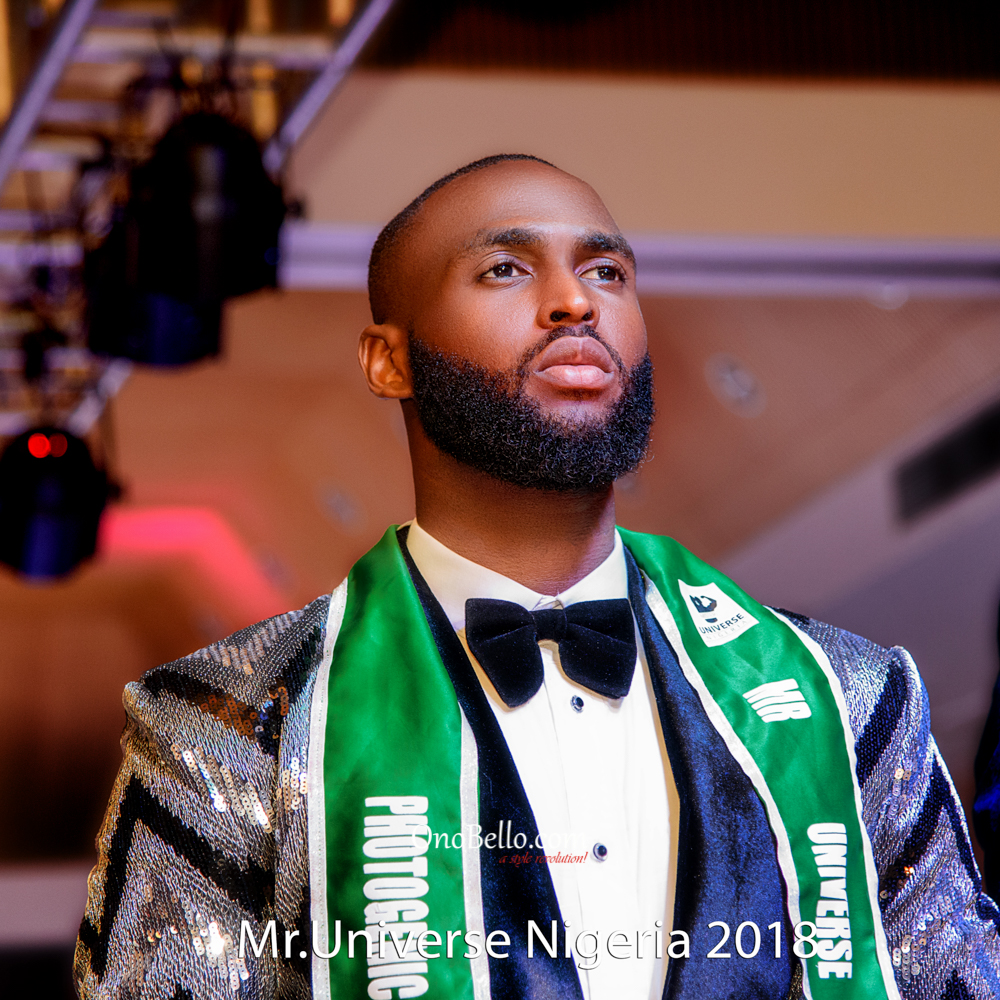