Following the eviction of 2019 Big Brother Naija housemate, Gedoni from the show last night, August 25, he has predicted that fellow housemate, Mike might win the show.

Gedoni’s eviction was met with mixed reactions as his fans were left disappointed some folks believe his eviction will allow his love interest in the house, Khafi to shine alone. In fact, a Nigerian actress Uche Elendu and her friends literally danced in reaction to the announcement of Gedoni’s eviction.

In this article, we have gathered quick facts you should know about him like we have done for the other evicted housemates thus far. 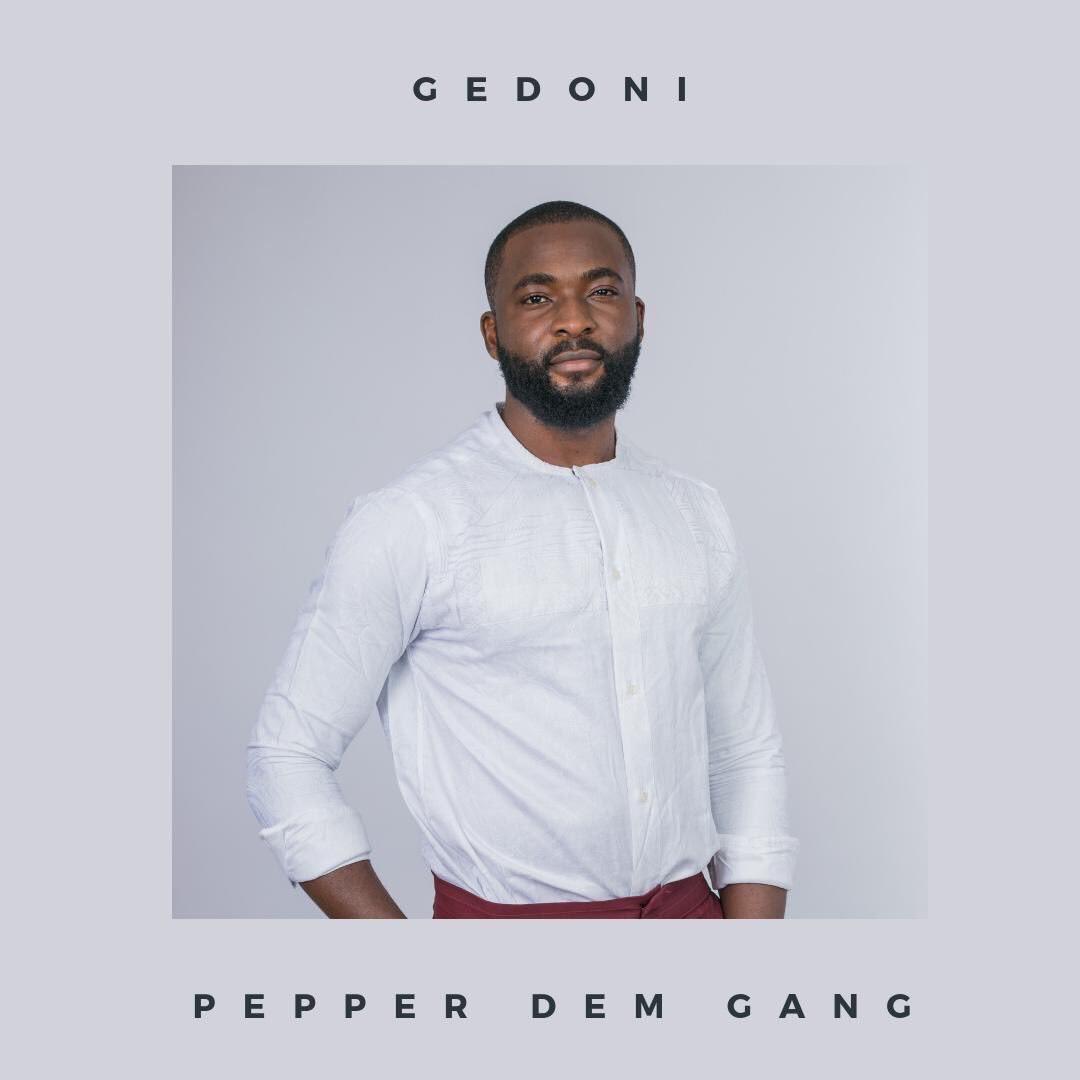