Yesterday, July 21 saw Big Brother Naija 2019 housemate, Tuoyo come to the end of his journey in the race to win the N60 million prize on the reality TV show.

Tuoyo was put up for eviction alongside four other housemates in the persons of Tacha, Seyi, Mike, and Frodd. While Tacha appears to be a fan favourite having garnered the most votes, closely followed by Seyi, Tuoyo on the other hand lead the nominated pack from behind.

Adding a twist to the eviction, Biggie fake evicted the duo of Tacha and Sey before announcing that Tuoyo also has to leave the house.

In this article, we have listed quick facts about the ‘low-budget male stripper’ who spent three weeks in the house before getting the boot. His full name is Tuoyo Ideh. 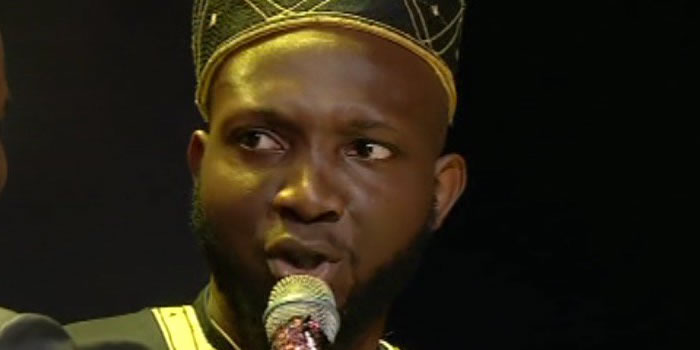 Tuoyo’s eviction makes him the fifth housemate to leave the show as well as the first male contestant to be evicted. Prior to his eviciton, former contestants, Avala, Isilomo, Ella and KimOprah have all been evicted in the previous weeks.