Big Brother Naija 2019 evicted housemate Avala have said in an interview that Kimoprah is fake. 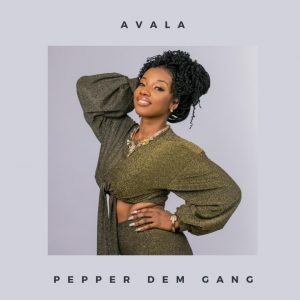 The star, who is currently on a media tour was asked a question to describe the housemates in one word.

In the interview when she was asked to describe Kim in one word, she giggled and said fake, she later said plastic, laughing after she gave her verdict, she also called Frodd a fraud, trying to play on words.

ALSO READ: When I Get Married, My Husband Must Have Side Chick ⁠— Nollywood Actress

Avala describes the HMs in one word.