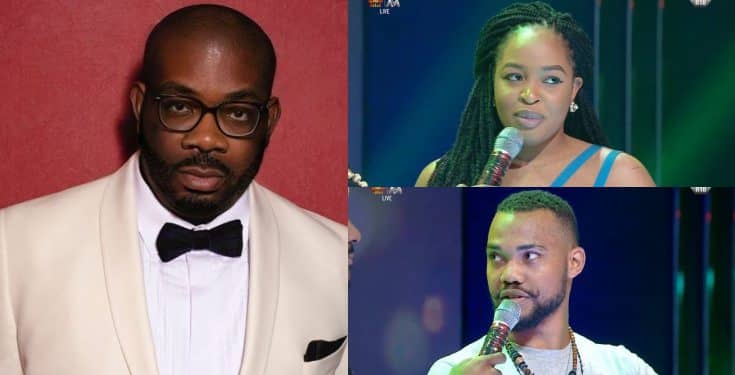 Mavin producer, Don Jazzy has reacted to the eviction of housemates: Joe and Enkay, from the reality show.

We had reported that Joe and Enkay were evicted on Sunday during the Live eviction show.

They were evicted after they emerged as housemates with the least votes.

Their eviction has since generated reactions from Nigerians on social media. 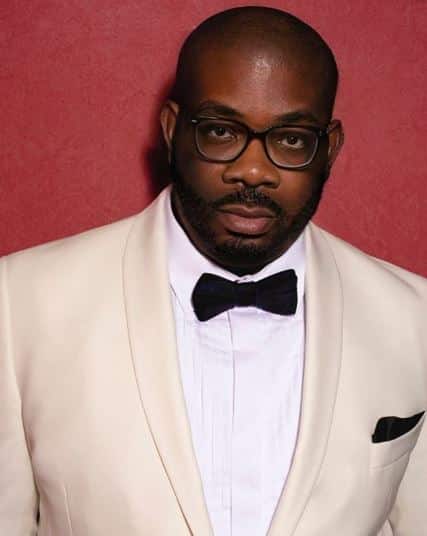 Don Jazzy, who is an ardent follower of BBNaika show, on his Twitter page wrote:

“Nigerians came thru for Cindy awwww. Enkay has been evicted.”

Nigerians came thru for Cindy awwww. Enkay has been evicted #bbnaija