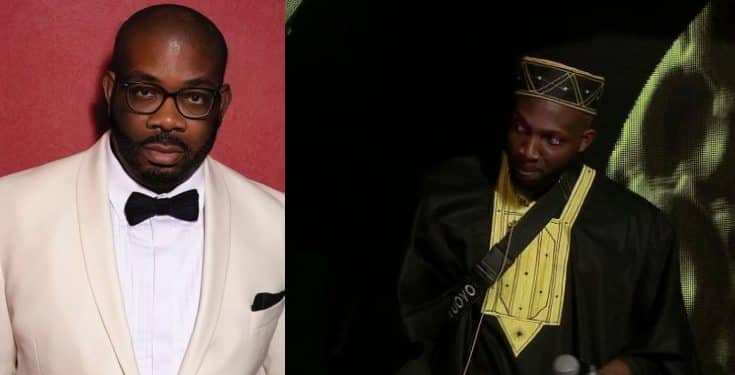 Mavin producer, Don Jazzy has reacted to the eviction of housemate, Tuoyo from the “Pepper dem” edition.

The part-time stripper was evicted on Sunday during the Live eviction show hosted by Ebuka Obi-Uchendu.

He had the least vote followed by Frodd, Mike, Seyi, Tacha in ascending order.

Don Jazzy, an avid follower of the show took to twitter to react to his eviction by writing ;

“Eyaaa Tuoyo is out of the house. Ladies your stripper is gone.”

Eyaaa Tuoyo is out of the house. Ladies your stripper is gone. #bbnaija