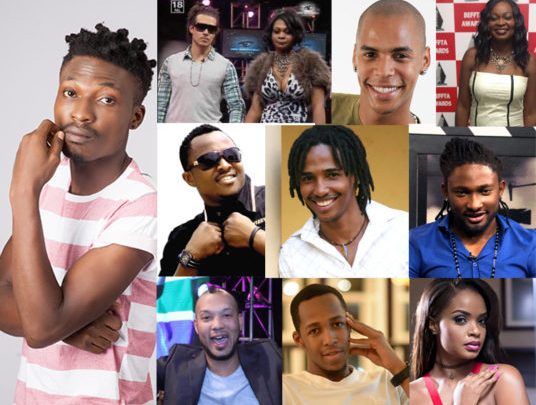 A former Deputy Minister of Gender, Children, and Social Protection Rachel Appoh has been exposed for sleeping with a former Big Brother Africa Housemate, Elikem Kumordzie.

The news about Appoh’s sexual escapade with the former BB Africa housemate was revealed by media personality Afia Schwarzenegger.

It was gathered that the minister confessed to sleeping with the former Big Brother Africa Housemate Elikem Kumordzie in a leaked telephone conversation Afia shared to back her claims.

She took to social media to share about the relationship between the duo.

“I was in my house when you came with these stories, you never told me you are Elikem’s one night stand,” she wrote on Facebook on Sunday.

“And me trusting you won’t lie because you claim your source of information was Elikem’s mother that you feed n assist financially.”