BBNaija 2019: Frodd, Tacha, Tuoyo, Mike And Seyi Up For Possible Eviction On Sunday 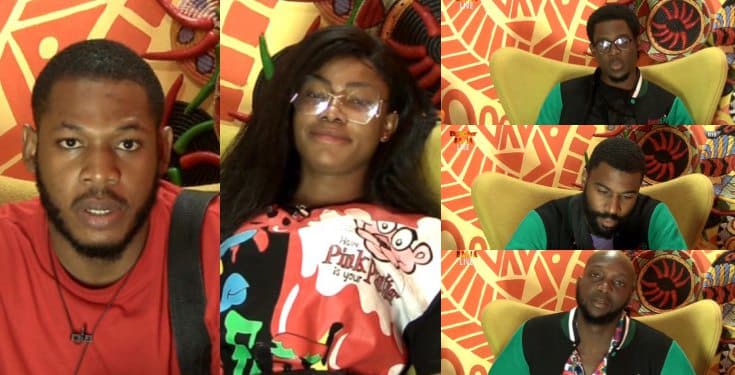 Earlier today, Esther won the Head of House challenge after a scramble game. However, Seyi, who won the veto power card, surprisely chose not to replace himself with any housemate.

So, the housemates up for possible eviction are Frodd, Tuoye, Mike, Tacha, Seyi

Here is how the housemates voted: