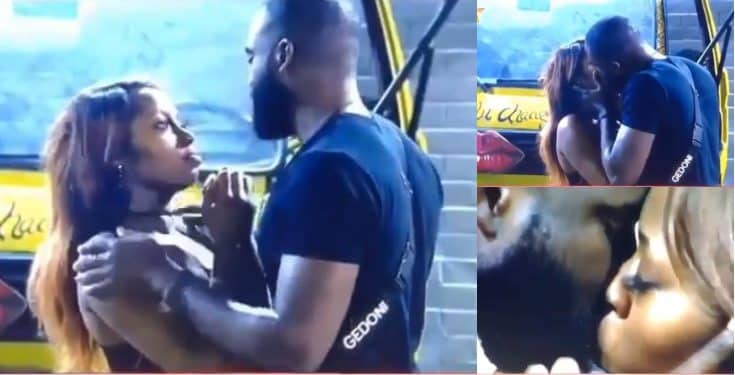 The romance between Londoner, Khafi and fashion entrepreneur, Gedoni has been experiencing hiccups in recent times.

Khafi was forced to seek the advice of her fellow Big Brother Naija colleagues on the relationship with Gedoni which she feels reeks of deceit.

Many of the housemates especially the controversial Tacha advised her to ditch him and focus on winning the prize money attached to the reality show. 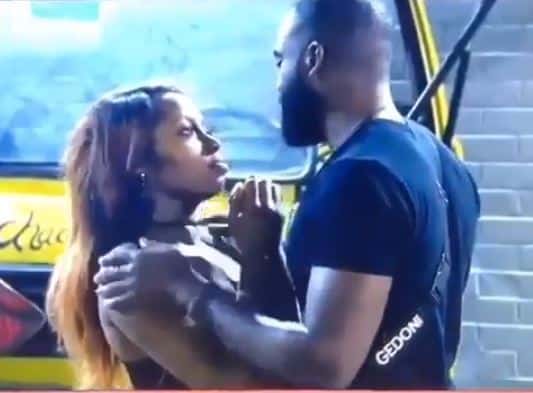 It appears that the myriad of advises fell on deaf ears as Khafi has made up with Gedoni, with the lovebirds making up with a stunning and arousing french kiss. 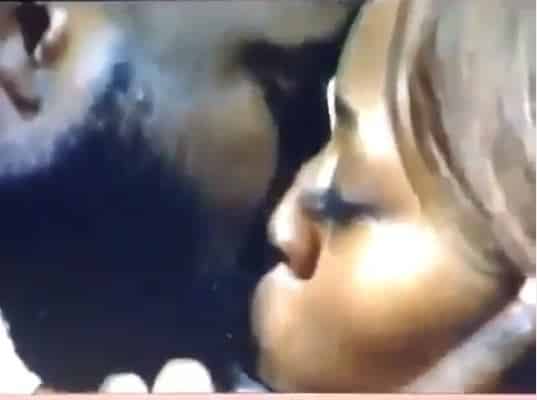 Gedoni expressed his displeasure about the idea of her making their private relationship issues public.

Khafi and Gedoni have been accused of having regular s*x in the BBNAIJA house and also exhausting the condoms provided in the house. 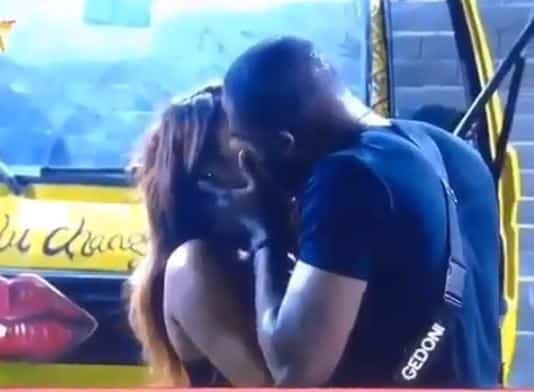 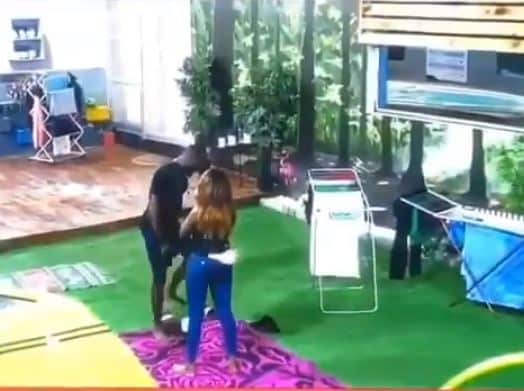 Watch a video of the duo kissing below:

Please Share this on:
#BBNaija: I’m so pissed at Nengi – Ozo