BBNaija 2019: ‘Getting nominated by Frodd makes him a Judas Iscariot’ – Tuoyo (Video) 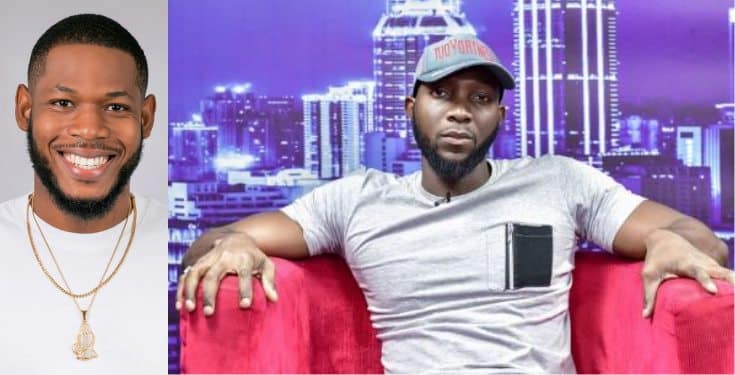 Tuoyo is the first male housemate to be evicted from the BBNaija ‘Pepper Dem’ season four house. Tuoyo in a recent interview spoke about how he felt when he realised that Frodd his friend nominated him for eviction the week he was evicted. 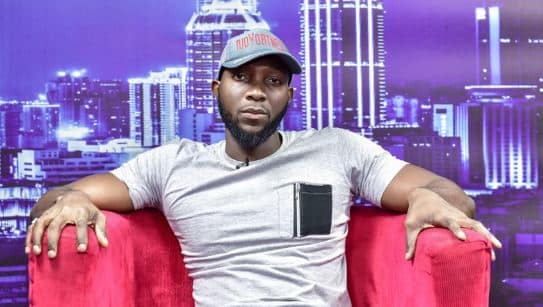 “I think you are trying to refer to one person which is Frodd. Its a game and I think if we had stayed longer in the house, for like two months it would be normal for me to nominate and him to nominate me but I just felt it was too early because after nominating me, the bro became closer to me. He told me ‘i love you’ on my birthday.

That’s being Judas Iscariot na…thats being Judas so i understand people might say he nominated me before we started to bond but I feel like if you are not my guy, you are not my guy and if you nominate me, just give me that space in the house let me just know that we are not relating at all, than you telling me your issues and trying to help the girl you like to like you back and still go and nominate me. I just feel it’s against the guys rule at that particular time. But its a game sha so I understand,” he said.