BBNaija 2019: I hope your coming back has humbled you – Mike lashes out at Tacha 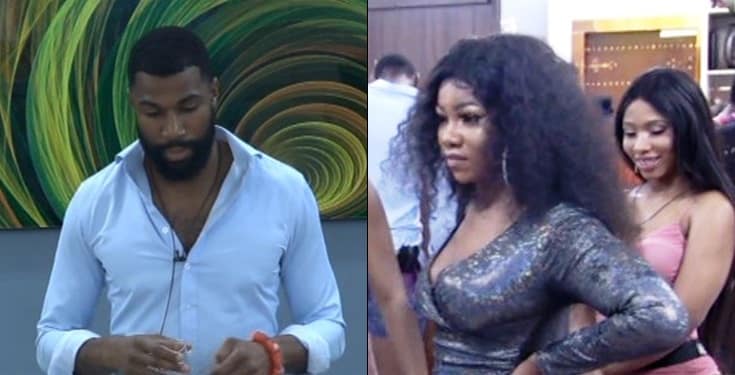 We recently reported that Seyi and Tacha who were falsely evicted from BBNaija show returned to the house in grand style. The other housemates were highly surprised at their return.

In the midst of their surprise and mixed feelings, the housemates treated Seyi and Tacha to a feast. While eating, they read letters to one another and welcomed the newly returned housemates.

It was during this time that Mike stood up to talk about the return of the duo. He started out by praising Seyi and saying wonderful things about him. Then, he turned on Tacha and lashed out at her. 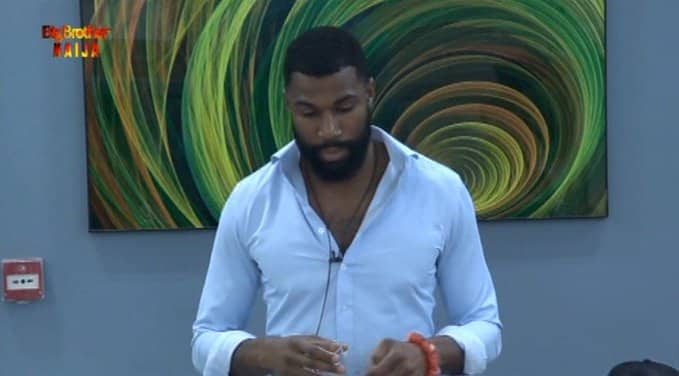 Mike told Tacha to her face that he does not like her energy, and that, he was, in fact, happy when she left. The guy who is married to a sportswoman even said the housemates came to life when she walked away.

ALSO READ:   TBoss responds to follower who asked who the father of her unborn child is

On this note, Mike urged Tacha to be humble and appreciative of being in the BBNaija house. See the post below: