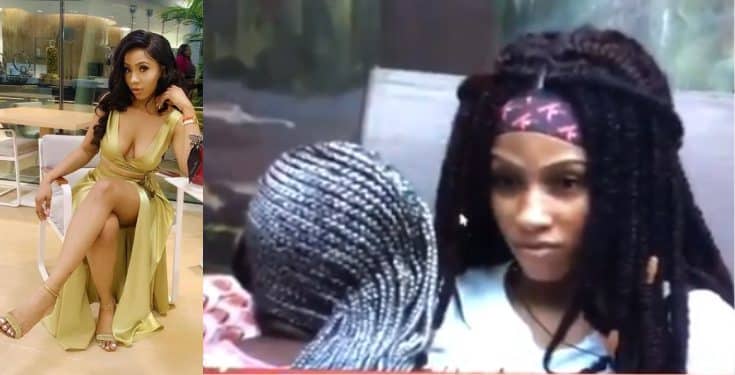 Mercy Eke, Big Brother Naija 2019 (season 4) reality TV star, has declared that she would give her life to Christ and become a pastor someday.

The fair-skinned housemate stated this during a mutual interaction with her best friend in the house, Diane. 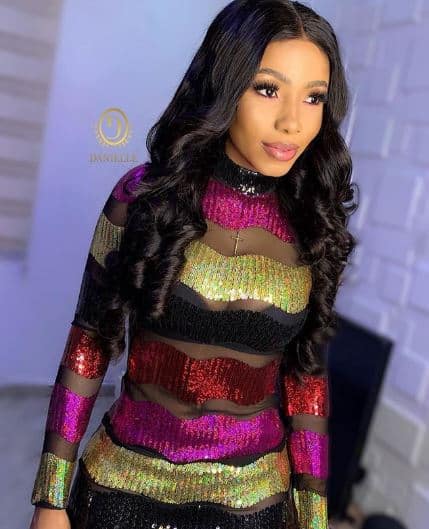 According to her, “When I dress, I dress for different occasions. I dress to slay, I’m a fashion person; not just the small things you see here. I have official wears, dresses for church, and social outings. I don’t care about what anyone says about my dressing because I dress to be happy. Like, I can’t wear jeans nor a tight jump-suit to church.

“I may be a pastor someday.” she continued.

“I feel I have a calling. When I was little, I use to see visions and my dreams did come to pass. At some points, I stopped telling my dreams and visions to people so that they don’t label me a witch. I’ll give my life to Christ,” she told Diane.

ALSO READ:   Nina Celebrates Leo As He Marks His Birthday