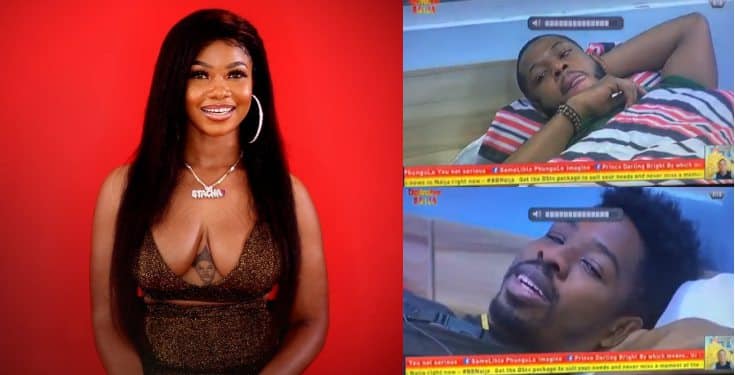 BNaija housemate, Ike has recently revealed that if not for his current love interest with Mercy, he would be playing with Tacha. However, he was stopped by Frodd who carefully advised him. 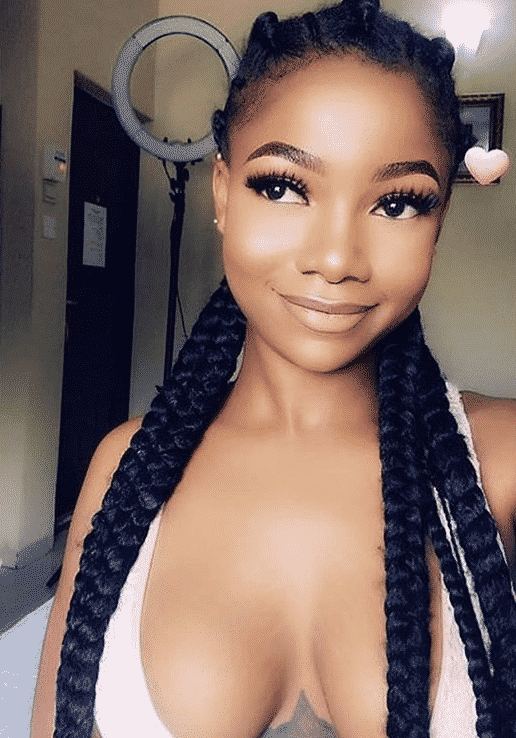 Ike stated that it was not about having a relationship or even sex with Tacha, it is more about the energy to play or vibe she was giving off.  Frodd, who went against it, advised him to be satisfied with what he has.

In his words, “don’t play yourself, don’t be foolish, don’t count your eggs before you hatch it, My brother ehn, I don’t know if you are promiscuous” Ike later stated that he just wanted to inspect the eggs.

Recall that Mercy had revealed that she hates  seeing Tacha talking to Ike.