BBNaija 2019: ‘If I’m to nominate anyone for immediate eviction, it’ll be Esther’ – Frodd 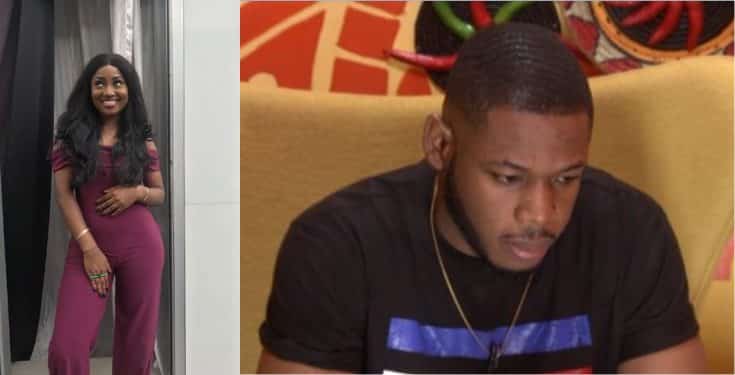 Big Brother Naija housemate, Frodd has revealed that he would nominate Esther for immediate eviction if given the chance. He made this known during his diary session with Biggie today, July 27.

Recall that his fellow housemate, Nelson revealed his perceived feelings that Frodd is trying to get everyone in the house against him because of his relationship with Esther.

According to Nelson, he doesn’t think Frodd really likes Esther, rather he feels he is trying to use a romantic relationship with her to play his game in the house.

Noting that his reason for nominating Esther, Frodd said that is the only thing that can make him focus in the ‘pepper dem’ house. 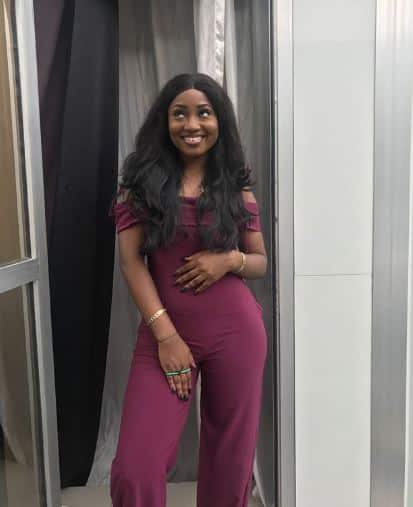 Frodd explained that he did all the best to have her without getting a positive response, adding that he will not be appreciated if he keeps forcing himself to get her and will just be neutral in relating with everyone.

ALSO READ:   Bbnaija: Frodd Comes To My Office To Sell Properties To Me – Ubi Franklin

Asked to select top five finalist if he had the chance, Frodd mentioned himself, Sir Dee Mike, Khafi and Mercy.

Frodd further stated that coming to the BBNaija house has helped improve on his personality, just as he said that he sees himself as threats to the housemates.