BBNaija 2019: I’ll be bigger than the winner, Mike needs the money – Tacha 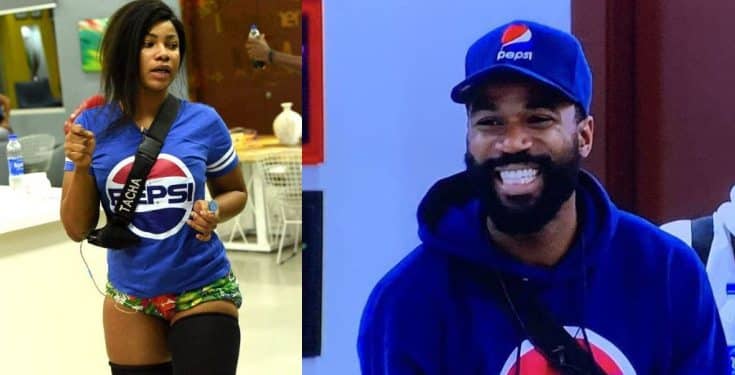 BBNaija’s Tacha has found herself as a major topic of discussion on social media after she disclosed that she is going to be bigger than whoever wins the show. 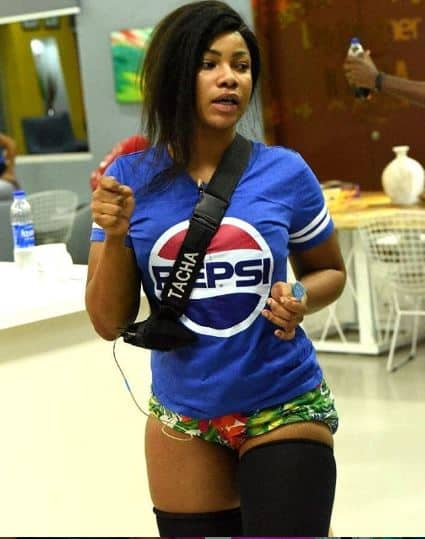 The housemate who calls herself Port Harcourt’s fist daughter made this disclosure while talking to her secret roommate, Seyi.

During their conversation, Tacha stated that Mike is only seeking a market to thrive, whereas she is already in the market and will only get bigger when she leaves the show.

She then further stated that she is not even ready to leave now.

While reacting to her statement, social media users berate her for believing so much in herself, over others. And some even mentioned that she thinks low of others due to her inferiority complex

*** If you don’t believe in yourself who will? Keep speaking your aspirations because dreams do come true. Go Tacha!

*** Lol…naira Dey deceive una… do the conversion to $$ and see who needs the money more.
Don’t come here and be forming Tboss when you don’t have a penny.

*** Mike needs the money, the platform, everyone in that house needs it, he needs it especially for his cigar, only few people smoke cigars in 9ja so he really needs the platform, if not he wouldn’t be in the BBN house.

*** This one just be fooling herself shaa.. If u no humble yourself, nobody go buy your market o..