BBNaija 2019: Man accuses Ebuka of picking girls he slept with as housemates 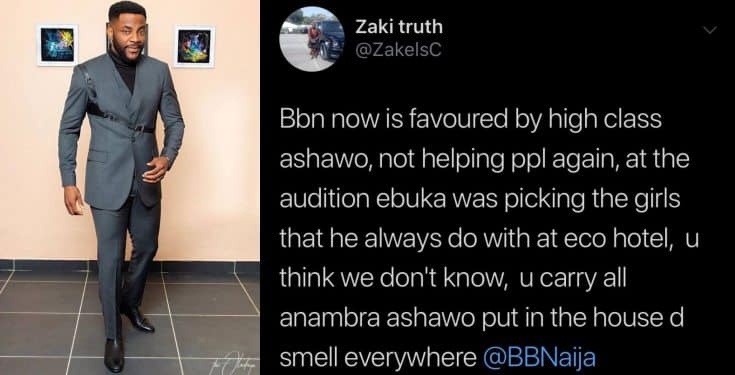 A Twitter user with the handle @ZakeIsC has accused Ebuka Obi-Uchendu of picking Big Brother Naija female housemates from prostitutes he’s slept with.

He said that Ebuka favours “high class ashawo” for positions in the BBNaija house. He further said Ebuka carried “all Anambra ashawo put in the house”.

“BBN now is favoured by high class ashawo, not helping ppl again, at the audition ebuka was picking the girl that he always do with at eco hotel, u think we don’t know, u carry all anambra ashawo put in the house smell everywhere.” he tweeted. 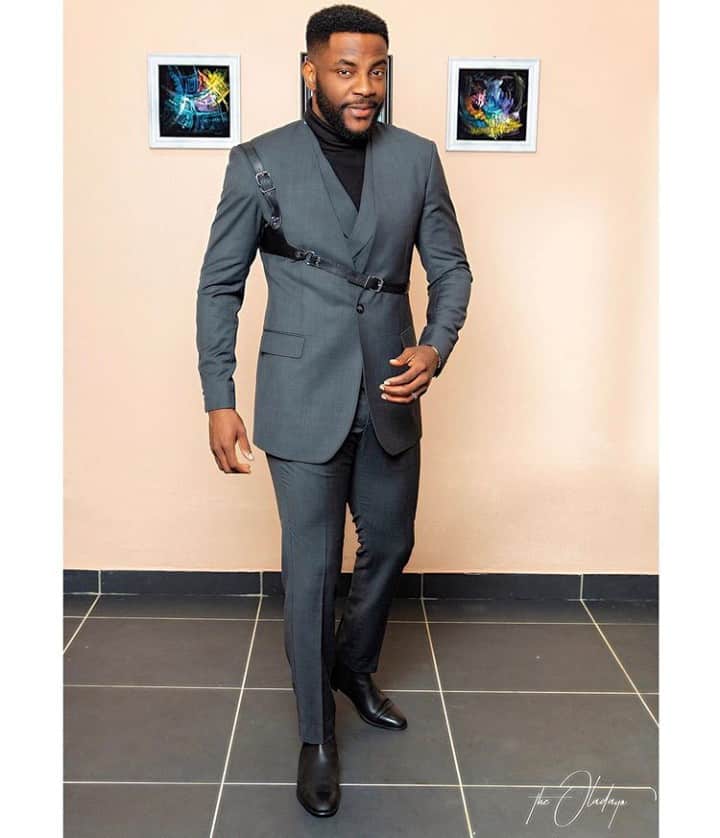 After making the false accusations on his timeline, he didn’t clear the air in public the same way he made the allegations publicly, instead he went inbox to tell Ebuka that he only said it to get people’s opinions.

Ebuka exposed his private chat and wrote; “My life with baseless allegations every season.” 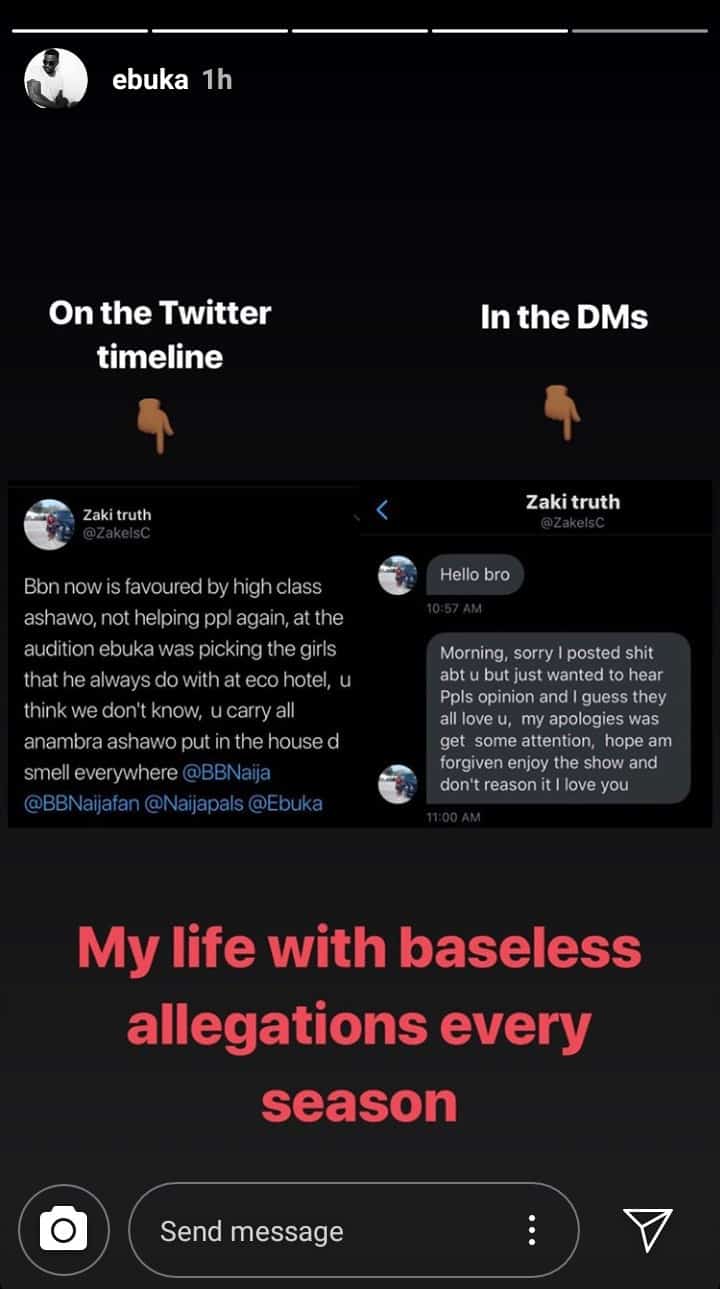