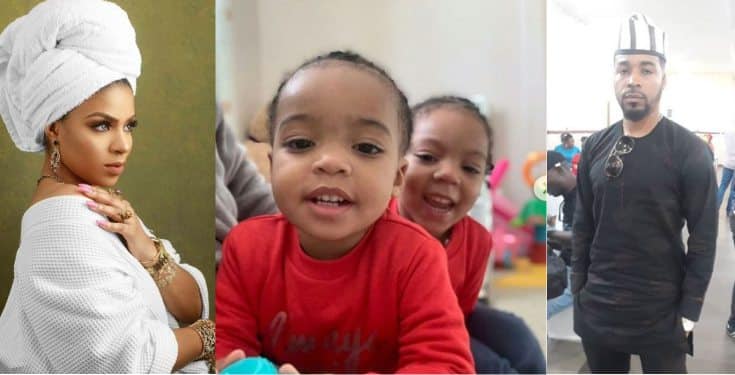 Actress and video vixen, Venita Akpofure who is now a BBNaija housemate, reportedly has an ex-husband and two beautiful kids.

The 5-year marriage crashed of actress and video vixen, Venita Akpofure to her now estranged husband, Terna Olusola Tarka ended a few months ago due to lack of money and domestic abuse. 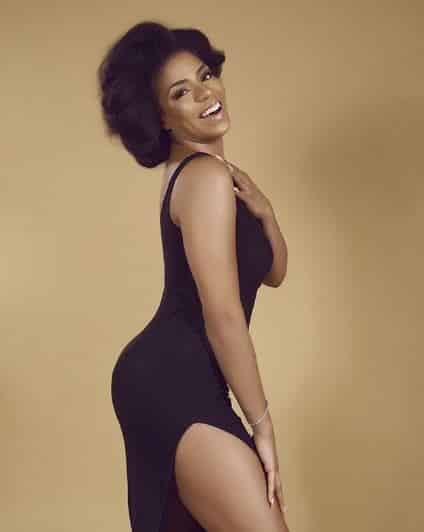 SDK who confirmed that Venita’s marriage has crashed, further reported that she had moved out of her husband’s home with their two children.

The excited mum of two was introduced two days ago into the Big Brother Naija house as a new housemate.

ALSO READ:   Venita Is Not A Fake Housemate – Insiders Reveal

The beautiful United Kingdom returnee will be putting her marital crisis behind her to focus on winning the N60 million worth of prizes attached to the BBNaija reality show. 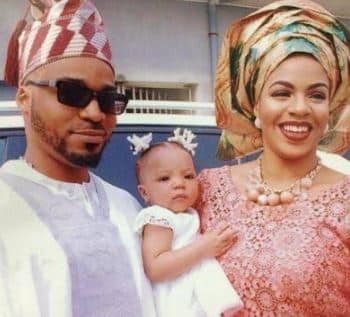 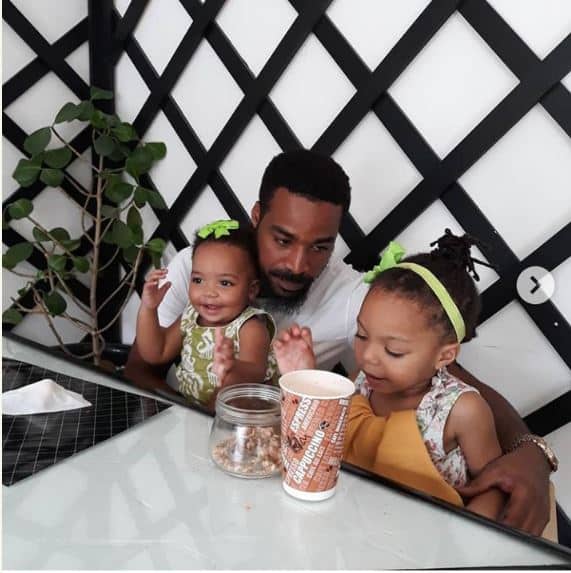 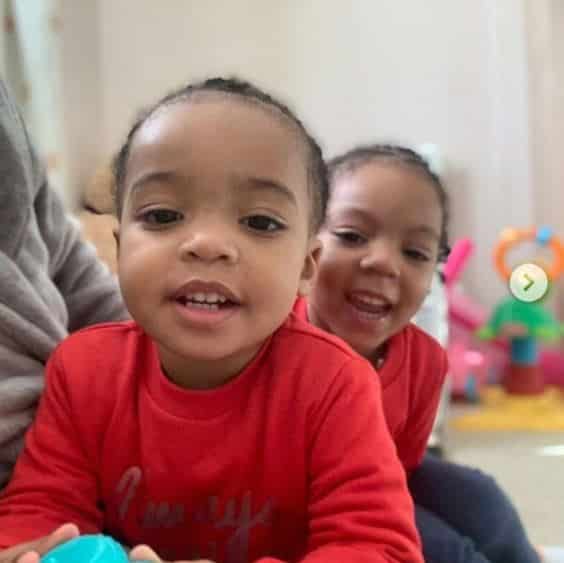 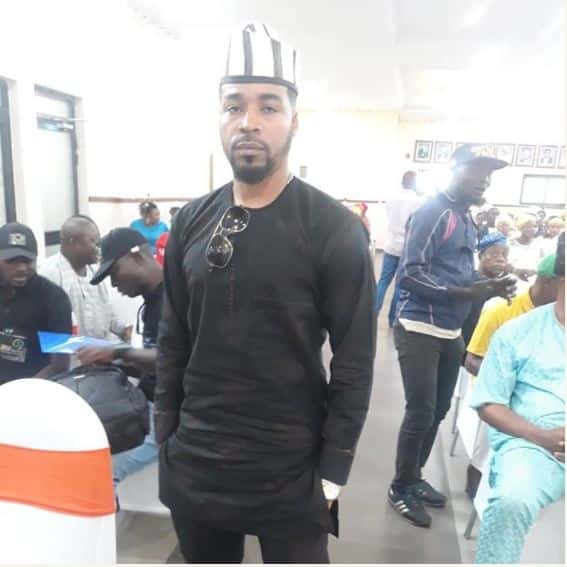 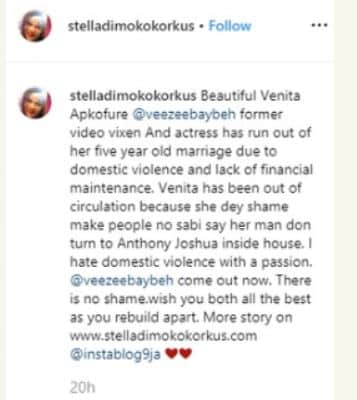