BBNaija 2019: Mercy cries as she narrates her family story (Video) 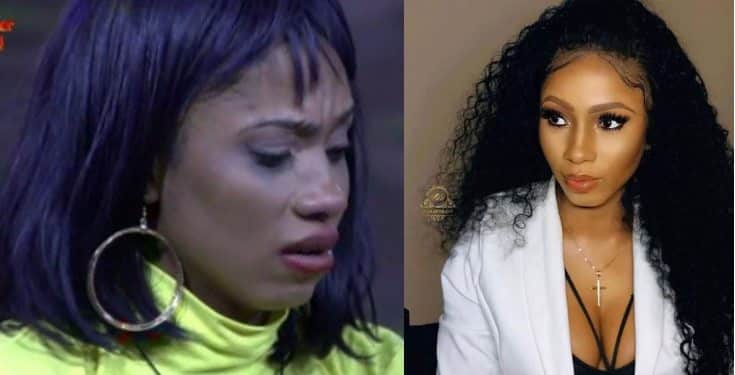 Big Brother Naija ‘Pepper Dem’ housemate, Mercy was seen crying as she shares her family story with Diane, Ike and other housemates. 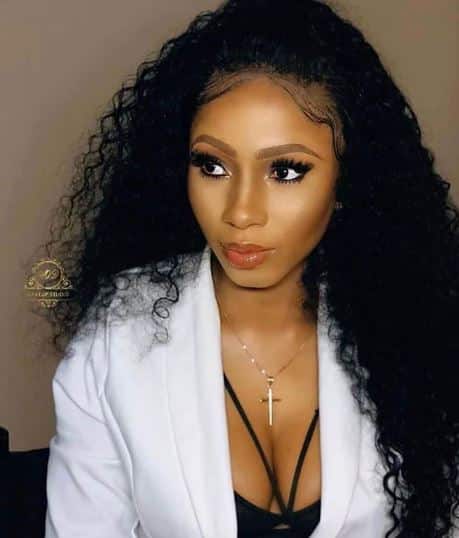 Mercy while narrating her family story with other housmates, disclosed that she is the only graduate in her family as her brothers didn’t even attend secondary school and cannot speak English.

Mercy who couldn’t hold back her tears while telling her family story was consoled by her best friend in the house, Diane who reassured her that everything will be fine. 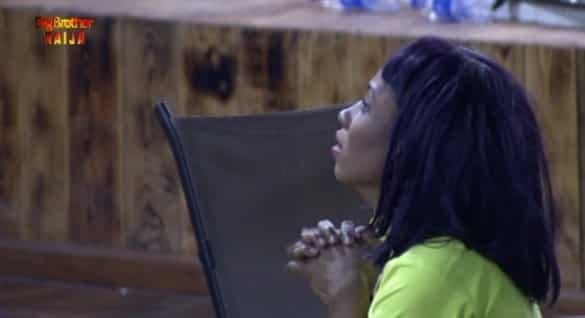 Mercy who just turned a year older today, also revealed that her sister married early to get a chance to go to school but her dreams couldn’t come to reality after her husband died.

Mercy also revealed she is worried that her love interest, Ike wants to meet her family because her siblings cannot even speak English.

However, Ike reassured her that he was going to learn Igbo so he could communicate with them and build 4 houses so he could give her four brothers one each.

Diane sheds tears while Mercy tells her story. That’s true friendship between the two in #BBNaija. A girl should win this year’s show. Either of the two, I’m good with it. pic.twitter.com/6OEJ534ISc