BBNaija 2019: Seyi seen flirting with Tacha as he sniffs her body (video) 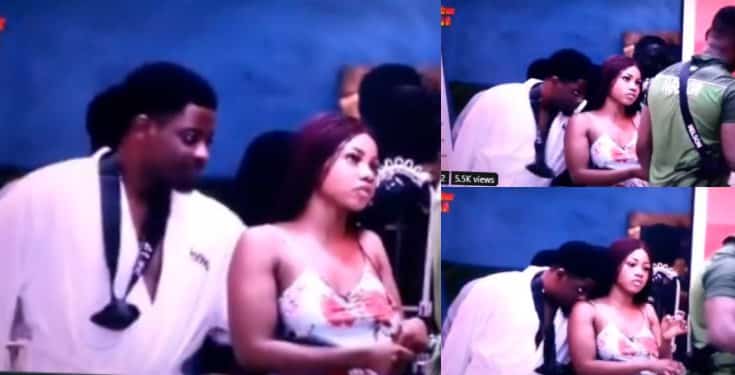 Big Brother Naija housemate, Seyi was captured on a video flirting with fellow housmate, Tacha after the Saturday’s night party in the house.

Seyi who appeared drunk after the party was all over Tacha and could be seen trailing her almost everywhere she went.

In the video posted online, Seyi could be seen sniffing Tacha’s body seductively. 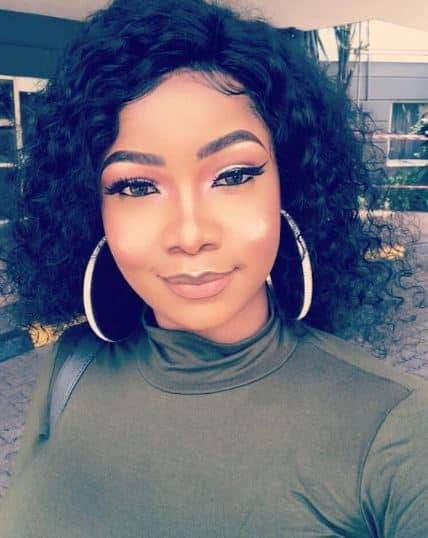 Seyi leave our queen #Tacha alone o #TachaArmy have eyes on Seyi from now on. Any attempt or attempted attempt to distract our #Tacha we will just…🤣🤣🤣 Nice ship all the same🤗 pic.twitter.com/Uydt7TEXFc

This came as a surprise to some viewers who expressed their views on social media, since it was claimed by some housemates that Tacha allegedly has body odour.

They argued that the allegation was false as Seyi wouldn’t have stayed if it was true.

Please Share this on:
Teni Comes Under Fire For Calling Erica ‘Omo Igbo’