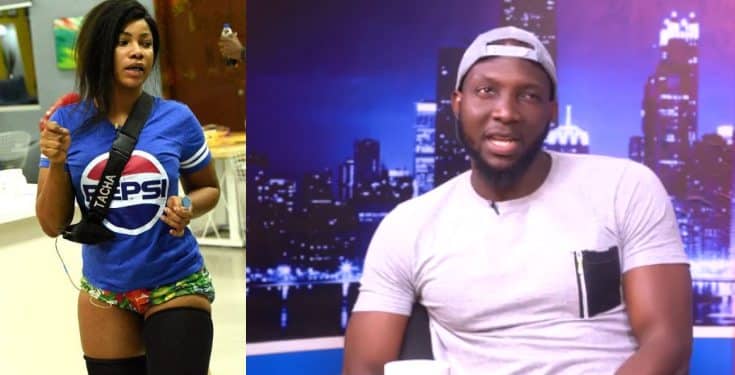 It’s no news that there have been rumours about witchcraft practice in the Big Brother House. The rumour came into light after housemate, Jackye speculated that Tacha is a ‘witch’ and may be using Jazz in the house. 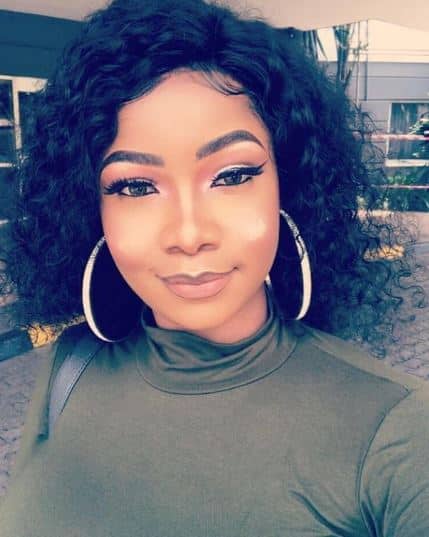 However, Tuoyo during and interview with LITV Hero Daniels, supported Jackye’s claim on Tacha using ‘Jazz’ in the house. He further claimed that Tacha might be using “Jazz” to extend her stay in the Big Brother House.

ALSO READ:   ‘Women cheat more than men, but they are barely get caught’ – BBNaija’s Leo DaSilva

Please Share this on:
‘The Strongest Woman I Know So Far Is Me’, Tacha Says