BBNaija 2019: Tacha rains insult on Mike for getting tipsy (Video) 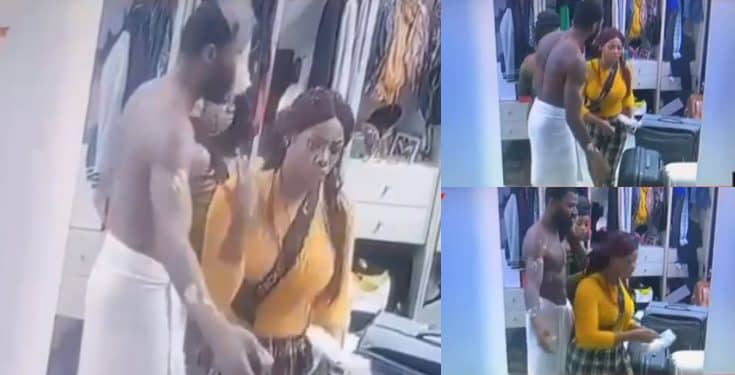 After the Saturday’s night party, a fight ensued between Tacha and Mike which also led to Omashola being attacked.

According to a video, Tacha was infuriated after the party and started raining insults on Mike. She accused Mike and Omashola of being drunk while the ladies didn’t get drunk.

In the video, she could be heard saying;

NIGHT RAIN OF ABUSE!!!! Tacha personally abuse Mike and the guys in the house #BBNaija pic.twitter.com/M5sRafvWSZ

However through the momentary madness, lovers, Gedoni and Khafi continued their romance and were spotted kissing amidst the fight.

While #Tacha was busy ranting, some people were kissing each other #BBNaija 😊😁😁 pic.twitter.com/kcEfMXKD3N