BBNaija 2019: ‘The new male housemates are not attractive’ – Esther to Diane (video) 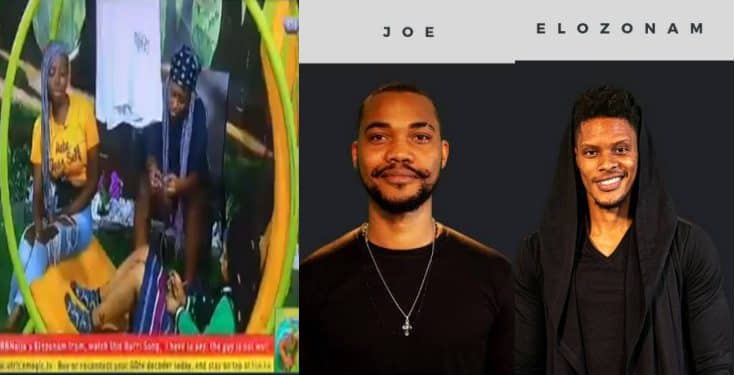 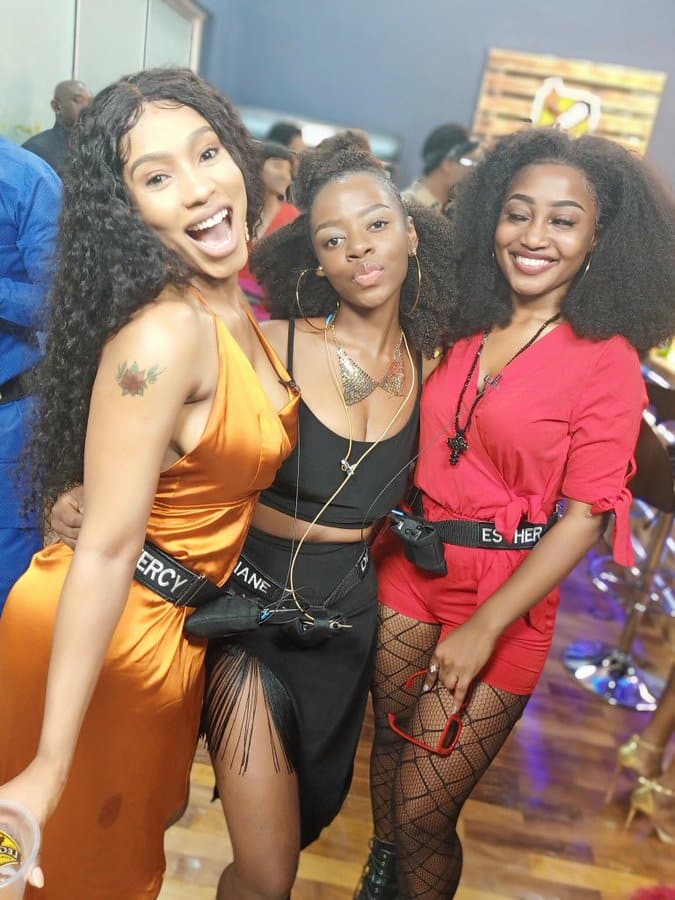 While they complimented the newly introduced female housemates, Vendita and Enkay, the duo condemned their male counterpart, Elozanam and Joe physical appearance. 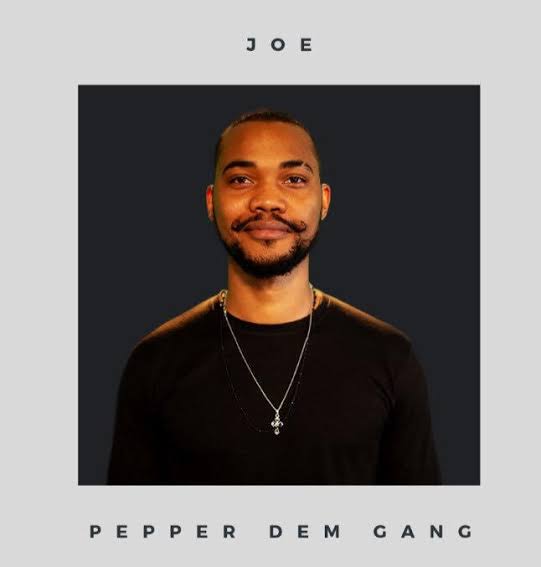 In the video, Diane said she thank God that all the new male housemates are fair because she doesn’t like fair guys. While Esther gave her own opinion saying: “I don’t like short guys, I don’t even find any of them attractive in any way.” 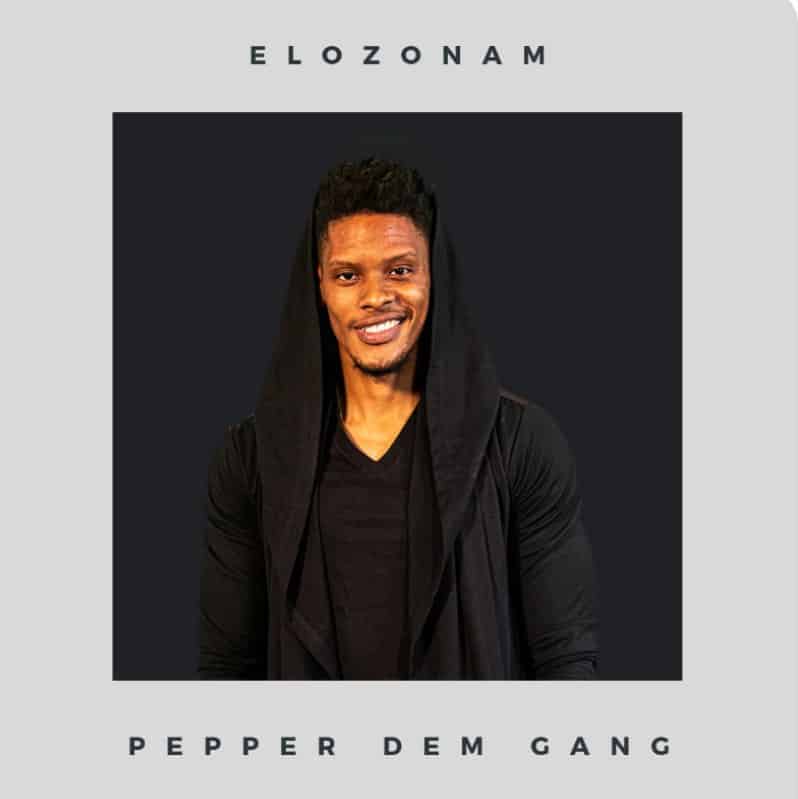 For those of you that prefer videos

Diane: Thank God they even bring fair boys, I don’t like fair guys
Esther: And they are short, I don’t like short guys. #BBNaija #BBNaijaUpdates #BBNaija2019 #Pepperdem #BBNaijaPepperDem #BBNaijaTwist pic.twitter.com/dcNq88vp4P