#BBNaija 2019: Thelma and Esther fight over calling people with Down syndrome “imbeciles (video) 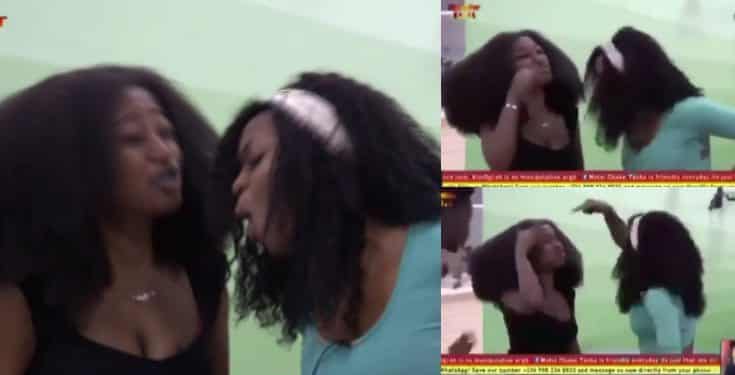 It looks like the drama in the ongoing big brother reality show is not ending any time soon as Thelma and Esther engaged in a heated argument. 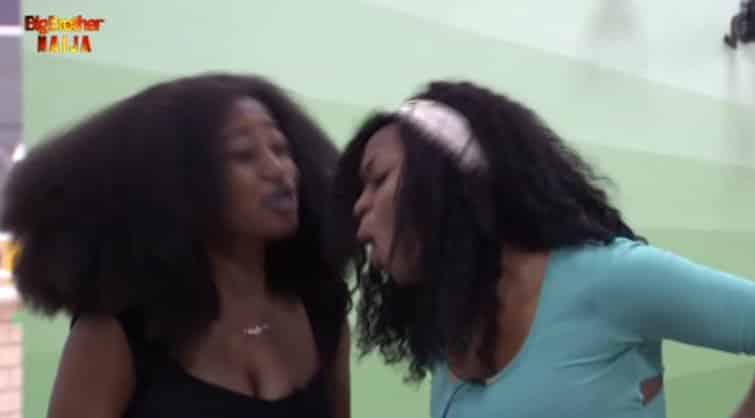 Her statement provoked Esther who tried to correct her but Thelma seemed obstinate to the correction. Esther’s continuous stubbornness led to a heated argument that nearly developed to a fight if not  for the timely intervention of other housemates.

Down syndrome (DS or DNS), also known as trisomy 21, is a genetic disorder caused by the presence of all or part of the third copy of chromosome 21.