BBNaija 2019: Viral Photo Claims Tacha Was Pregnant Before She Got Into The House

The photo has not been confirmed to be true or not. 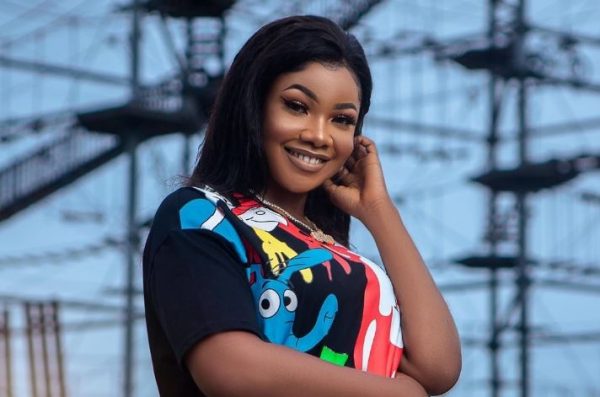 The viral photo, which has been rumoured to be a pregnant photo of the 23-year-old lady has gotten a lot of reactions from social media users as many are divided over the photo.

While some fans believe the authenticity of the photo, others have condemned it as a means of publicity.

READ ALSO: Lady Reveals What Her Boyfriend Does Before They Have Sex 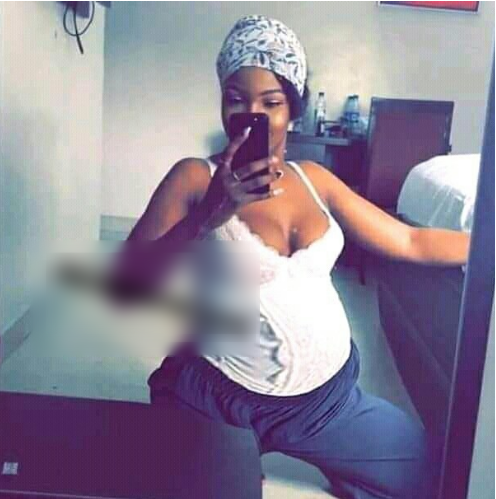 The self-acclaimed Port Harcourt first daughter holds one of the strong contenders for the show as she has been saved three times in a row for possible eviction.