BBNaija 2019: Why I celebrated my eviction – Gedoni 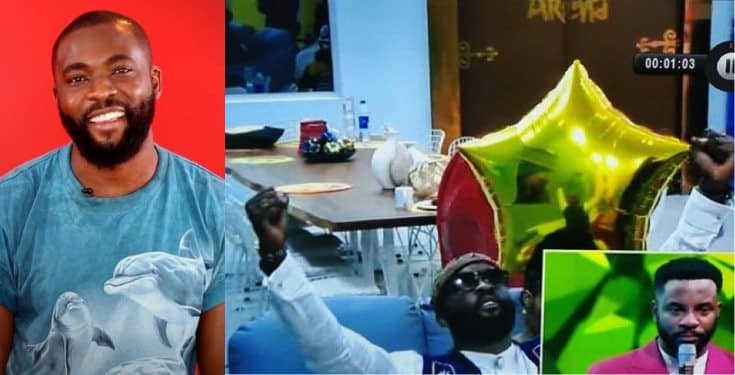 Big Brother Naija housemate, Gedoni, has given reasons for celebrating his eviction. Recall that after Gedoni was evicted, he had said “Thank you” immediately Ebuka mentioned his name for eviction.

This, however, did not go down well with Khafi, as she broke down in uncontrollable tears and was comforted by Tacha, Mike and other housemates.

Reacting on Monday, Gedoni on his Twitter page said he had decided to thank God whether he was evicted or not.

He said, “I knelt down in thanks because I had decided to thank God if evicted or saved.”

According to him, Khafi has been celibate for eight years.”