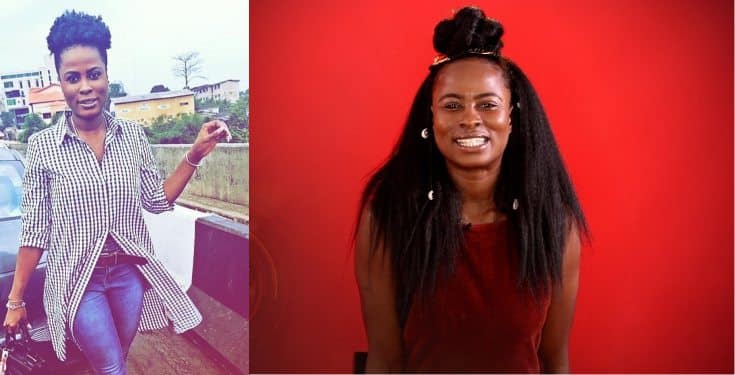 Ex-Big Brother Naija “Pepper dem’ Housemate, Ella has revealed that she was rejected by her biological father when she was a child.

Ella in an interview granted after being evicted from the Big Brother Naija Reality TV said she was rejected by her father because she was a female child.

She stated this even as she denied telling KimOprah that Tacha has mouth or body odour, as alleged by her fellow evicted housemate in a viral video.

According to her, “I didn’t counter the claims by KimOprah that Tacha has body odour because I don’t want to put out that energy yet on her Instagram page.

“I am not the type to put out another female for anything, because I was rejected by my father for being a girl child when I was born in 1989.”

Please Share this on:
“Laycon will not win this year’s BBNaija show, take it or leave it” – Little girl prophesies (Video)