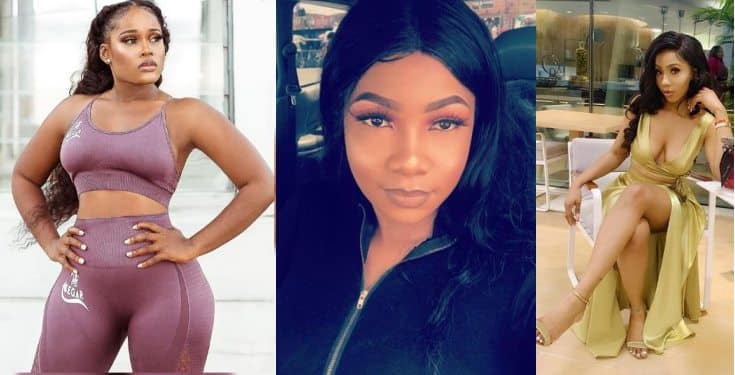 Recall that Cee-c during her time in Big Brother 2018 was not friendly with most housemates. She picked up different fights, especially with Tobi most of her time in the reality show. 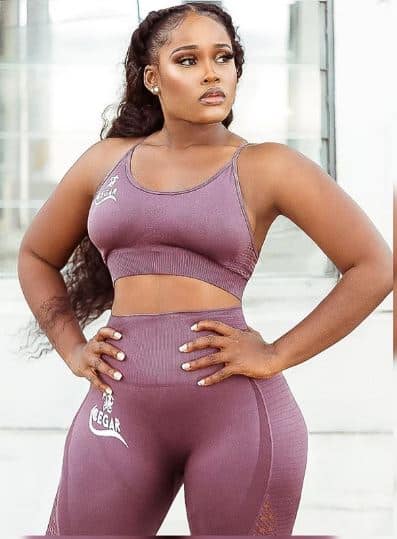 However, she emerged as the second runner of the show despite the many criticisms from fans and celebrities over her attitude.

But Cee-c revealed that she was at loggerheads with different housemates in the reality show just to be in tune with the theme of the show, ‘trouble’ ” Double Wahala”.

Tacha, according to many, seems to be acting Cee-C’ script, by alienating herself from other housemates in the most aggressive manner. 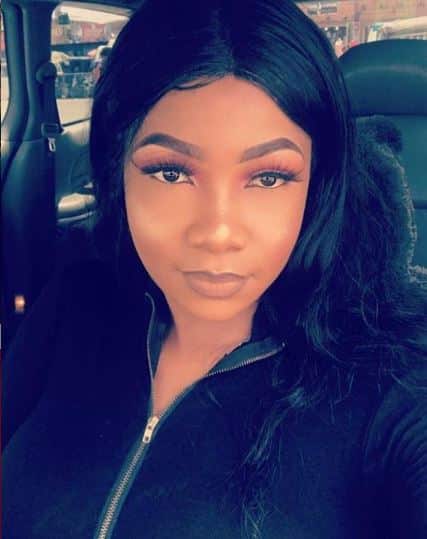 Recently, she threw insults at Mike after Saturday party and also refused to hug any housemate while leaving the house during her fake eviction on Sunday.

Mercy, speaking to Diane on Monday after Tacha’s fake eviction mentioned that she was trying to play the script of Cee-c in the reality show. 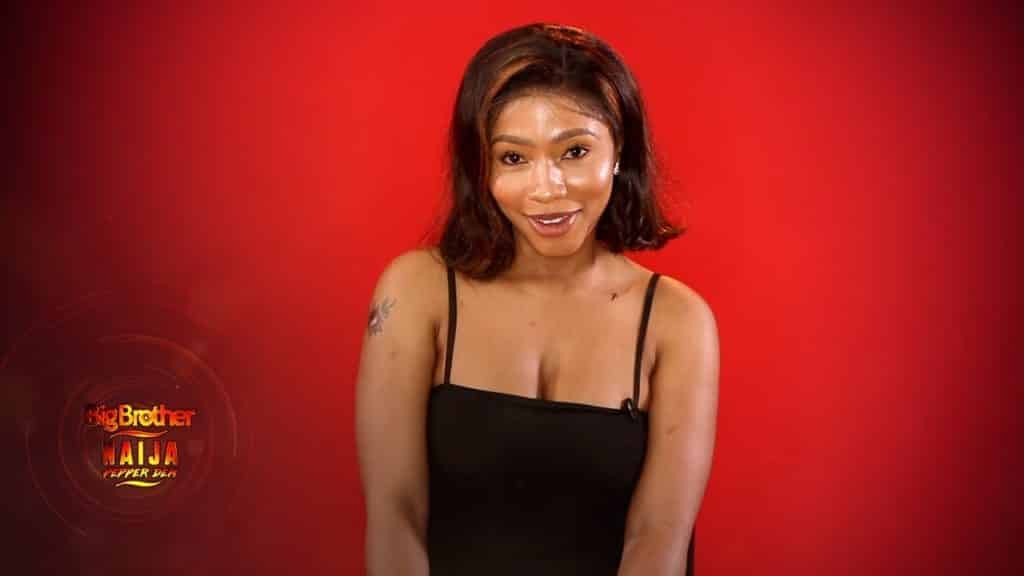 According to her, Tacha is acting over-confidence, disengages herself from housemates in order to win this year’s ‘Pepper dem edition’

“I was tipsy and Ike talking to Tacha, I think she likes him.

“She said she has a man, but you how people say they have a man and still go for another.”

“Tacha is playing the Cee-C card, she is over-confident but I like her,” Mercy said.