BBNaija 2019: “You Are The Biggest Groupie” – Mike to Omashola 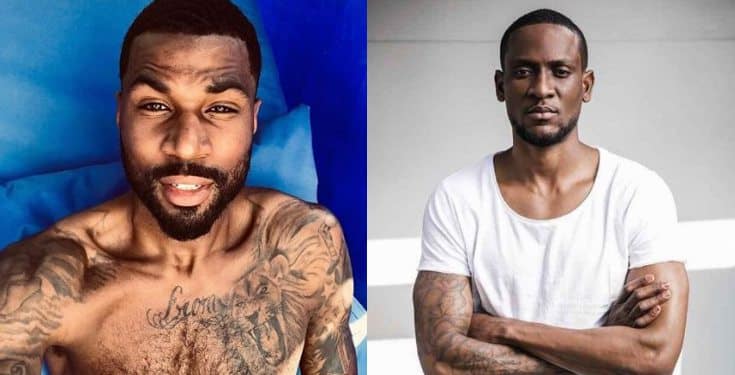 What started as a mild correction during their workout session in the garden, escalated to a full-blown quarrel between Mike and Omashola in the Pepper Dem House.

While having their workout, Omashola pointed out to Seyi that he was not doing the workout right. This comment was ignored by Seyi who continued his routine. Later on, the trainer asked them to touch their calves but Omashola touched his ankles instead. This error by Omashola made Seyi to tell Omashola that he didn’t even know where his calf is located.

The back and forth between these two didn’t go down well with Mike as he told both of them to stop bickering and face the workout. Omashola however, wasn’t going to have Mike play the peacemaker so he told him to shut the f**k up. Mike retorted by calling Omashola a groupie and with these statements, the boxing ring was swept clean for a fight to begin. 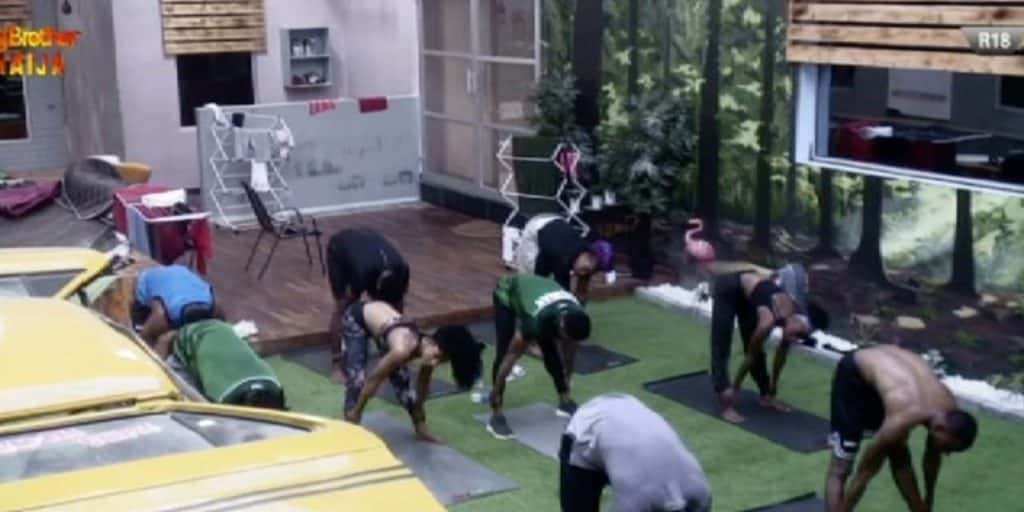 The quarrel started properly in the locker room with Omashola blaming Mike for starting the whole issue. He kept yelling but Mike told him to face him like a man. Mike wasn’t done yet as he compared Omashola to a 15-year-old girl on heat 😲. Haaa Mike!

As if remembering that this was a week of happiness, Omashola calmed down and reminded himself that happiness should reign. Well, we guess having a movie treat together does not guarantee a happily ever after. 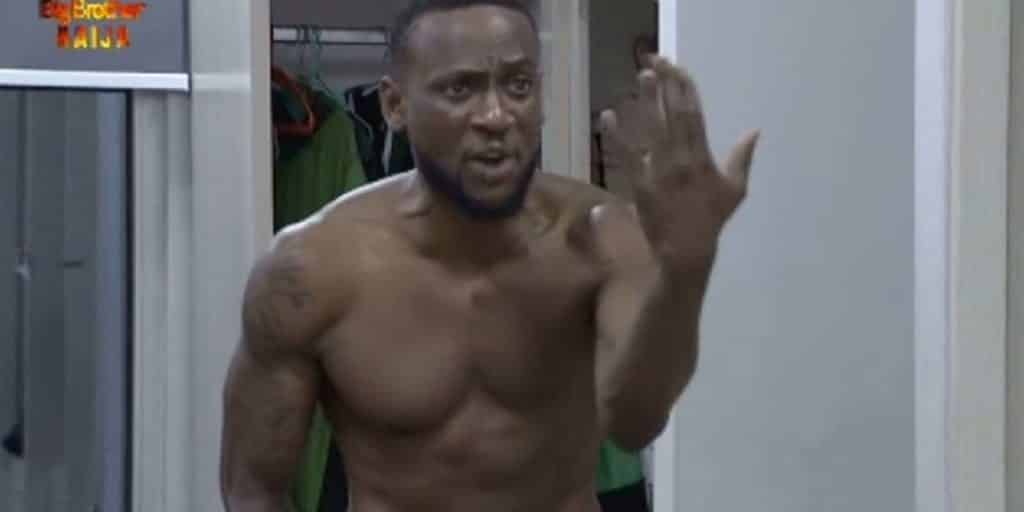