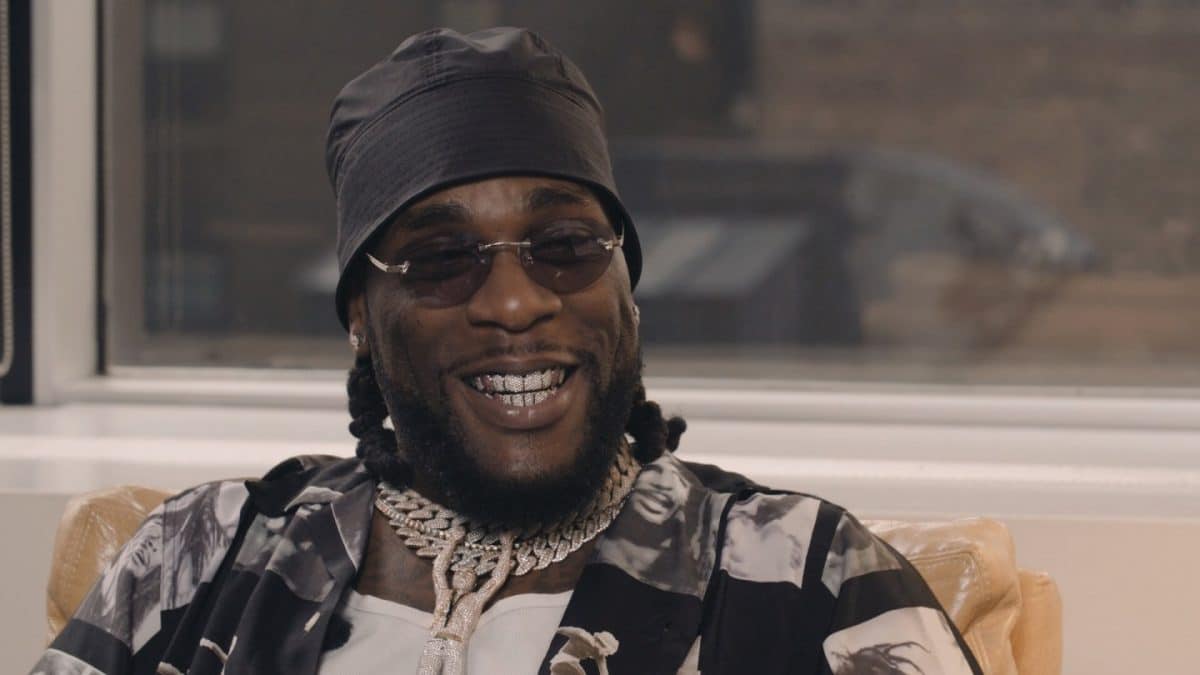 This was announced by the ‘African Giant’ on his Twitter page.

Burna Boy through Pepsi will be previewing his new album, Twice As Tall for the BBNaija house today, the 26th of August.

In the video posted on his page, Burna said: “What’s good my people, wetin dey sup? Big news, I’m going to be previewing my album, ‘Twice As Tall’, straight to the Big Brother Naija house by Pepsi by 26th of August.”

The housemates have also been paired to create the song of a Nigerian music star and get the chance to win N2 million Naira.

Burna Boy’s Twice As Tall album has continued to make waves around the world and recently debuted at no. 1 on the Billboard World Albums Chart.