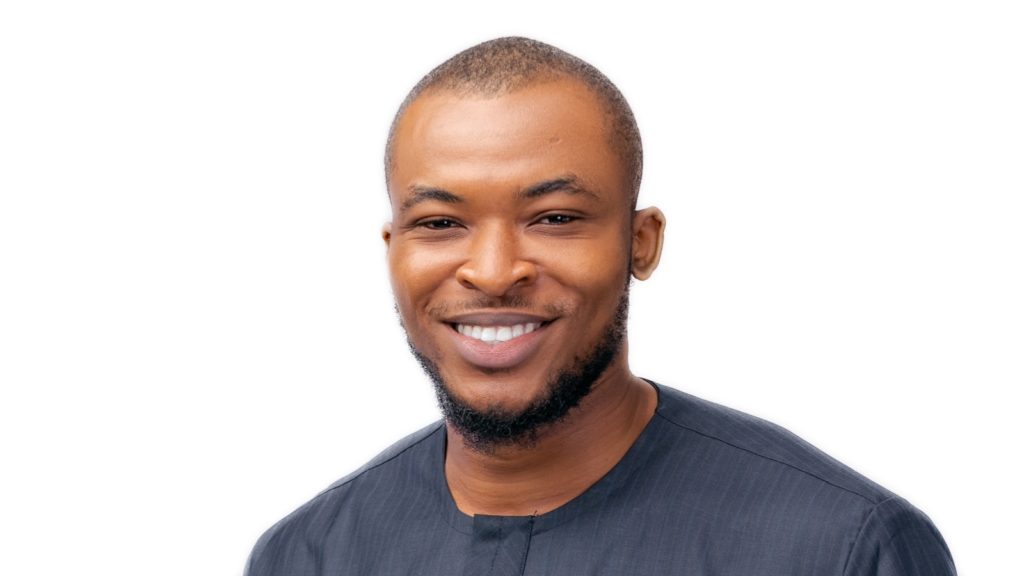 It’s a double eviction night… On Sunday, August 09, 2020, Ebuka Obi-Uchendu announced and as the second set of housemate to exit the house.

Their exit comes after spending a total of twenty one days in the house. Four housemates were put up for possible, comprising , Trickytee, Kaisha, Eric, Tochi The eventual eviction was according to votes of the remaining housemates.

The housemates were granted the opportunity to choose who would be sent home today. The HoH hard veto power if there was a tie…

All housemates were initially up for eviction excluding Ozo and Dorathy by the virtue of being Head of House and Deputy Head of House.