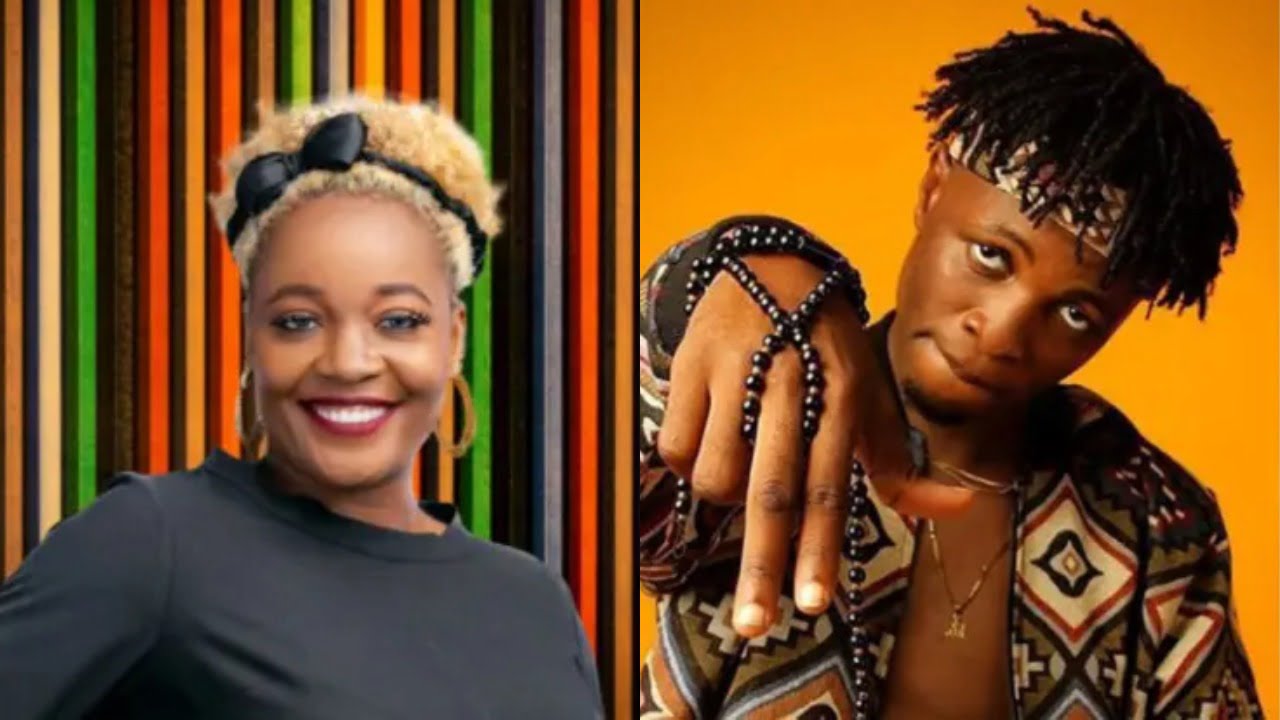 Big Brother Naija, BBNaija housemate Lucy has disclosed that she doesn’t have a libido.

The housmates were having a conversation about sex and who they wanted to make love to after leaving the house.

Lucy said, “I am not thinking about sex with anyone yet. I am single and was single even before coming to the house.

“You know there are people that are single but engaging in sex but I was single without sex. I have to meet a new guy to be interested in having sex with him.