BBNaija 2020: Kaisha, Neo caught together in the bathroom as Praise stirs reactions 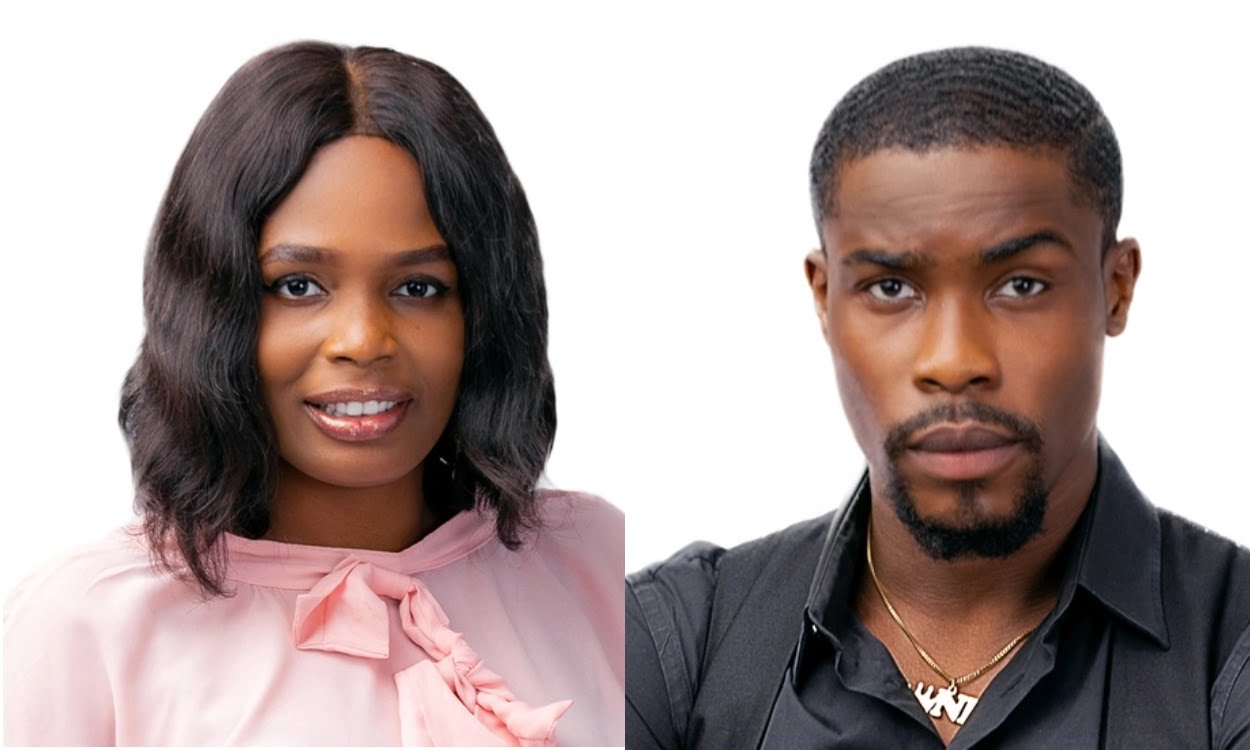 Big Brother Naija, BBNaija housemate, Kaisha and Neo on Saturday night were caught together in the bathroom.

Praise disclosed this to Wathoni and asked her to go and confirm in the bathroom.

However, it is not clear what both housemates were caught doing.

This seems to have caused tension between lovers; Vee and Neo as they slept on separate beds last night and had a little fight.

Praise talking to Wathoni said: “ Neo and Kaisha are together in the bathroom.

“I told you Kaisha likes Neo, go and see what is going on in the bathroom.

“Brighto went to confirm but the camera did not reveal what exactly was happening in the bathroom.”

Minutes before the conversation, Kaisha had said everyone is single in the house.

“This is Big brother’s house, everyone is single.”

The situation has stirred reactions from BBNaija fans who are of the opinion that Kaisha likes Neo and would start a ‘love triangle’ with Vee if she remains in the house beyond today.

@Chicsky02 “ Praise whispering to wathoni that Neo and Kaisha making out at the bathroom. Wathoni and Lord Baelish(Brighto) as usual went to confirm.”

@DuchesOGauteng “ I’ll say it again there’s something up between Neo and Kaisha. Neo is sending signals.”

@Genekha “I foresee an upcoming triangle between Vee, Neo and Kaisha. I lowkey hope they stay just one week more because I’m totally all for this gbasgbos.”

@Dorabbnaija “ What if Neo and Kaisha were meant to be? Who knows tomorrow? Destiny can be delayed but cannot be denied.”

@Sallysyvl “ Kaisha had already said that she likes him some time last week.Vee might use left hand on them.”

@Djjamzy_ “ The sudden chemistry between Neo and Kaisha. See Kaisha if Vee gives you one knock on your head. Your brain will reset. You better leave Neo alone. Avoid him o.”

@Mercenary4life, “I hope Kaisha is not leaving today. Neo and Kaisha ship must sail.”

@Colbykasongo, “Am I the only who is seeing Physics, Maths and Chemistry between Neo and Kaisha?

Please Share this on:
Laycon And Erica Finally End Beef