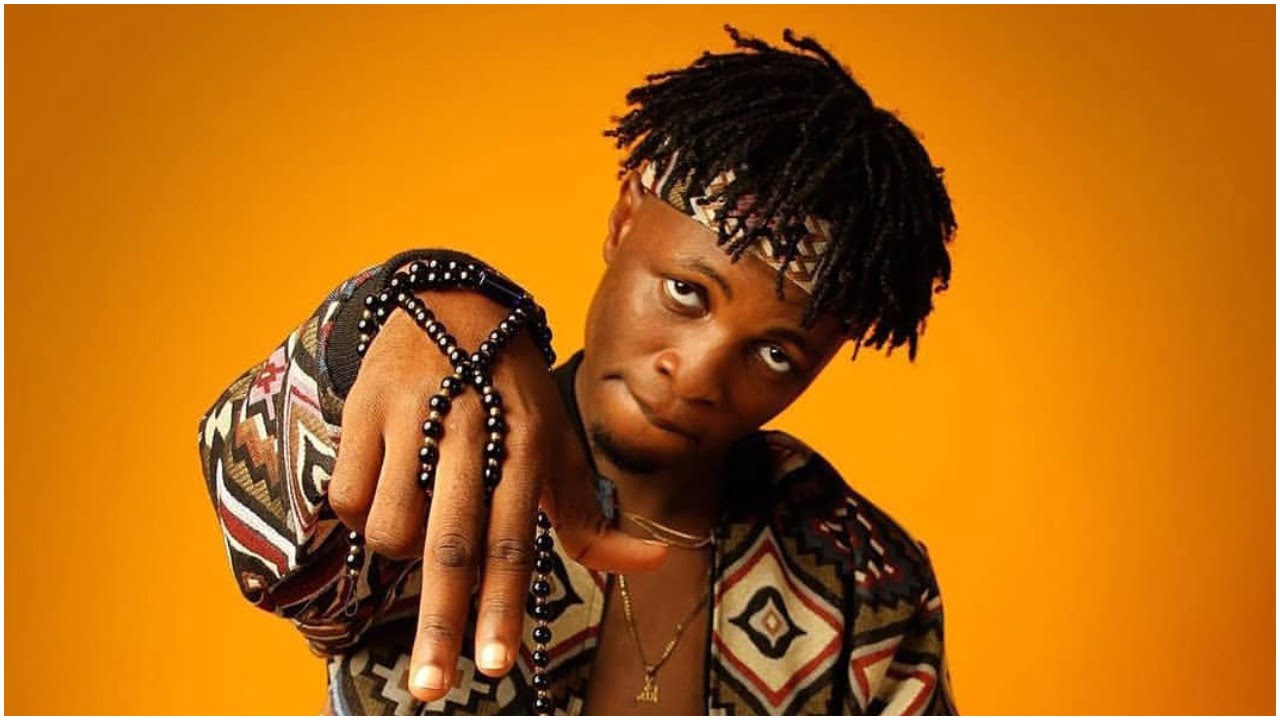 Laycon had been finding it difficult to move on after his love interest, Erica chose Kiddwaya over him.

He asked Erica to keep a distance. However, it has not been easy for him as housemates have several times caught him staring at her and Kiddwaya.

On Sunday morning, he asked Wathoni and Brighto during a conversation to advise him on what to do since they noticed he unconsciously stares at them.

Laycon responding said he does not want to talk to Erica again; that way, he would forget about her and move on easily.

“I don’t want to talk to Erica again in this house. This way, I forget her.

“If I don’t talk to her, the feelings would go. I don’t want to be friends with her now but maybe later outside the house.”

Wathoni on the other hand advised Laycon not to stop talking to Erica because it is almost impossible to avoid anyone in the BBNaija house.