BBNaija 2020: You need to be in charge as Head of House – Ozo blasts Kiddwaya 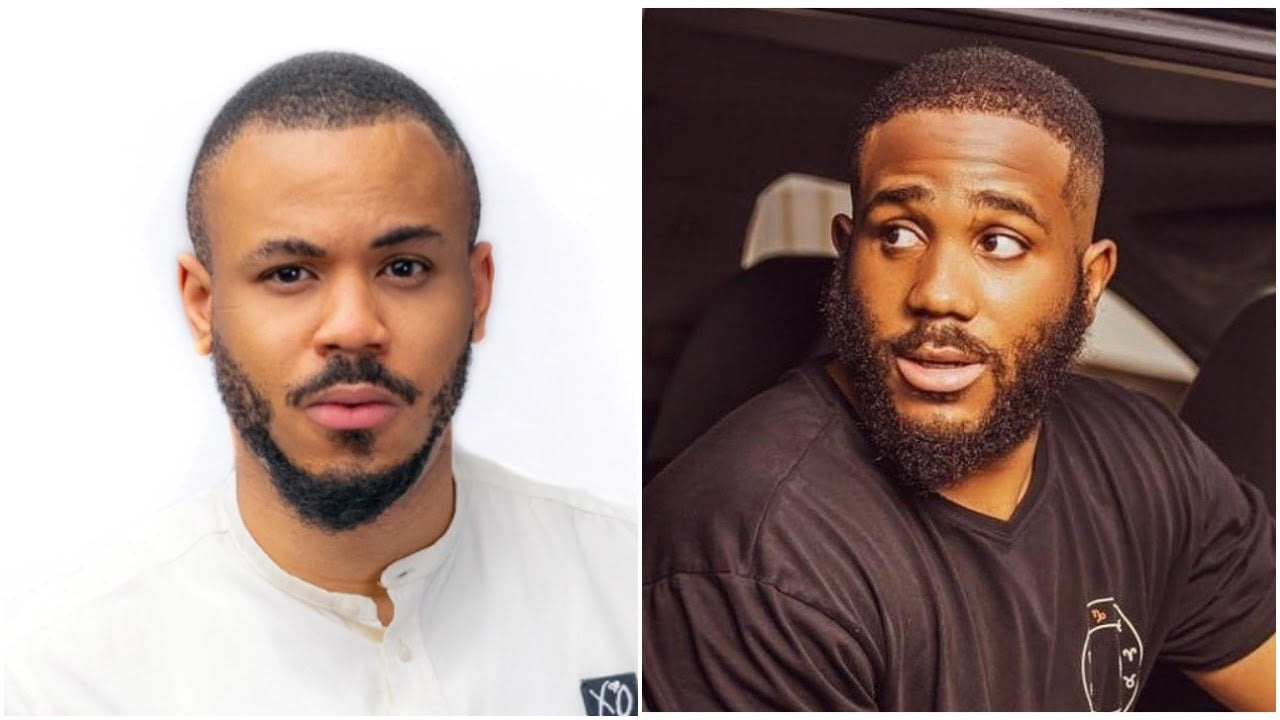 Ozo said Kiddwaya needs to be in charge and manage fellow housemates properly during his tenure as Head of House.

He stated this during a conversation with fellow housemates, Vee, Wathoni and Nengi, on Tuesday night.

Kiddwaya had told fellow housemates that he was calm because he would be around next week unlike the rest of them that are on the eviction line.

While trying to pacify them, Ozo recalled his earlier conversation with Kiddwaya after he made the remark.

He said: “I spoke with Kid and I told him I was a head of House like him, he needs to be in charge as head of house but he is naturally a laid back guy.

“You see it in his character, so nobody should be disappointed with what he said.

“Kid is too relaxed and doesn’t take things too serious kinda guy.”