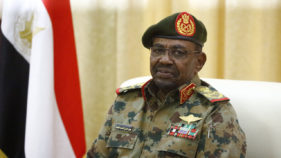 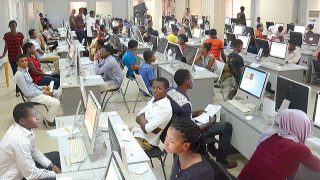 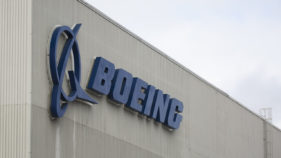 EU threatens $12 bn in tariffs over US Boeing subsidies

Miracle Igbokwe has emerged winner of the Big Brother Naija reality show after having the highest vote of 38.18%.The pilot and model contested keenly for the grand prize of 25 million and a brand new car alongside other housemates for 85days.

He also emerged winner of the Pepsi refresh the mix challenge and payporte games , being the housemate with the least time of 53 minutes, 30seconds on the scoreboard

Being the winner of two other challenges, he gets two million naira in addition to the standard cash prize of 25 million naira.

When asked why he kept to himself for the first few weeks in the house, he said, “I like to observe my environment first before taking actions.”

Fans and family of miracle can not hide their excitement as they have taken to social platforms to congratulate him.

@J.Jomojuwa tweeted, “ Miracle is the winner of #BBnaija double wahala. Deserved too. He was the most consistent and actually came through winning the head of house and games several times.”

Ex-BBNaija housemate @jonogah tweeted, “ Miracle has remained a gentleman throughout #bbnaija double wahala and there is something we can learn about his patience, calm and respect for others especially women. That is why he is loved.”

@michaelobasi tweeted, “ I am so happy today because Miracle won #bbnaija.”

@tweetoracle, “we came, we voted and we died here. Thank you so much #teammiracle #bbnaija “