Nollywood actress Adesua Etomi-Wellington has shared a twitter post insinuating she would like the new housemate, Joe to cause a break up between Gedoni and Khafi. 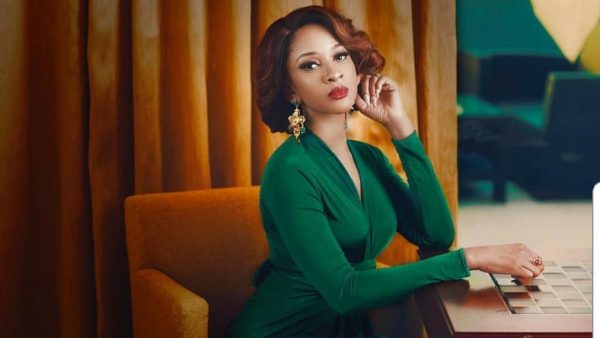 The beautiful diva was excited after the introduction of another male contestant, Joe as she believes he’d ignite Gedoni and Khafi’s break up.

Recall that Adesuwa had previously begged Big brother to grant her 5 Minutes in the house to talk to Khafi.

Joe, we are so happy to see you. SCATTER THIS SINKING SHIP. Thank you.