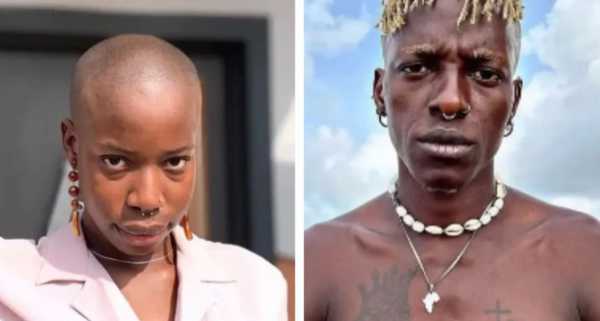 Hermes, a housemate on Big Brother Naija, has reaffirmed his position on his friendship with Allysyn.

Hermes, who is well known for having two girls in a polyamorous relationship, said he couldn’t leave them for Allysyn.

READ ALSO: BBNaija Season 7 Housemate Hermes, Who Is In An Intimate Relationship With Two Women

He brought up this during a conversation he had with Allysyn.

Allysyn spoke in Daniella about her guilt for paying him attention after their conversation.

She spoke angrily about talking to him about their connection and that she couldn’t wait to be “disgusted” by him.

“I regret entertaining him. I can’t wait for the day I will be disgusted by him”, Allysyn said.