BBNaija: Compiled List Of Tacha And Seyi’s Achievements At 23 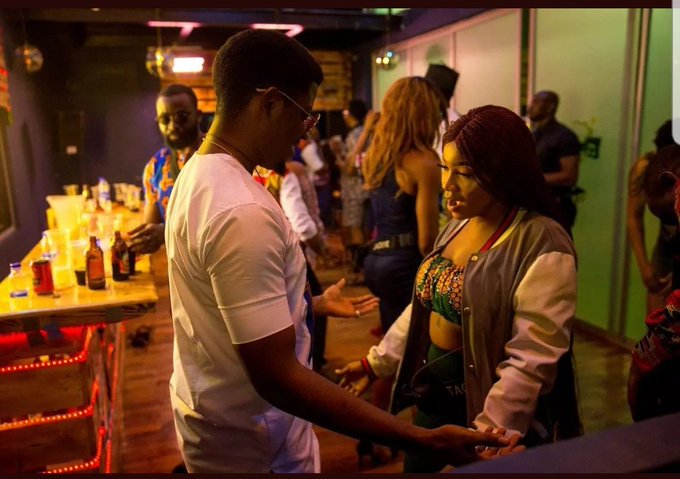 According to the Instagram sensation, the 30-year-old is yet to achieve what she has at her young age of 23.

The male housemate, however, had his moment of shine when he indirectly told Tacha that she was beautiful but dull.

Fans of the reality show have highlighted their achievements.

Seyi is the first male housemate on Big Brother Nigeria 4 to win HOH two times in a row.

The grandson of Obafemi Awolowo was a Dynamix TV presenter.

Awolowo appeared on a CocaCola advert, MTN advert, Fiesta condom advert and an Etisalat Billboard at 23 to mention a few. 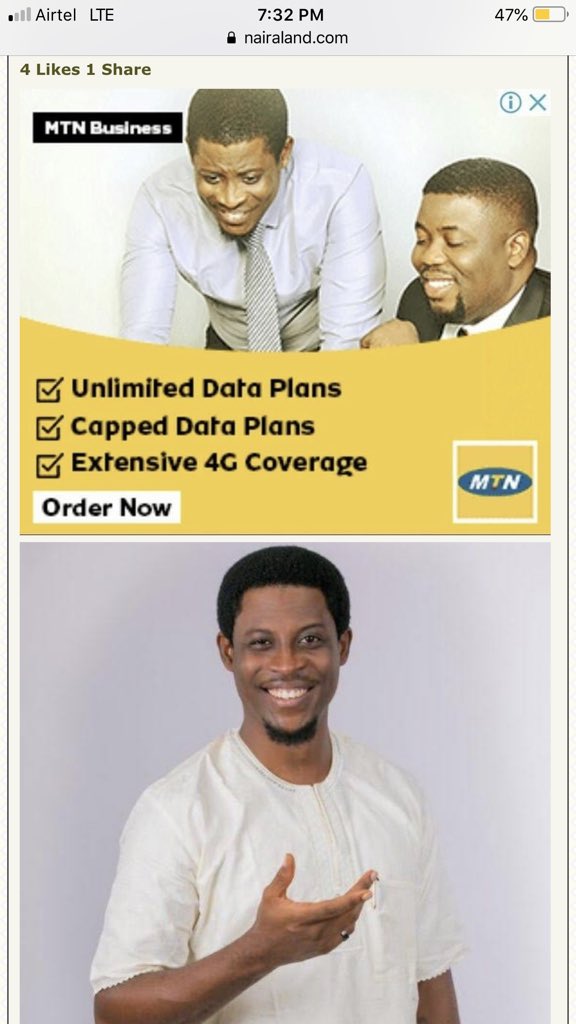 Seyi Awolowo on an MTN advert 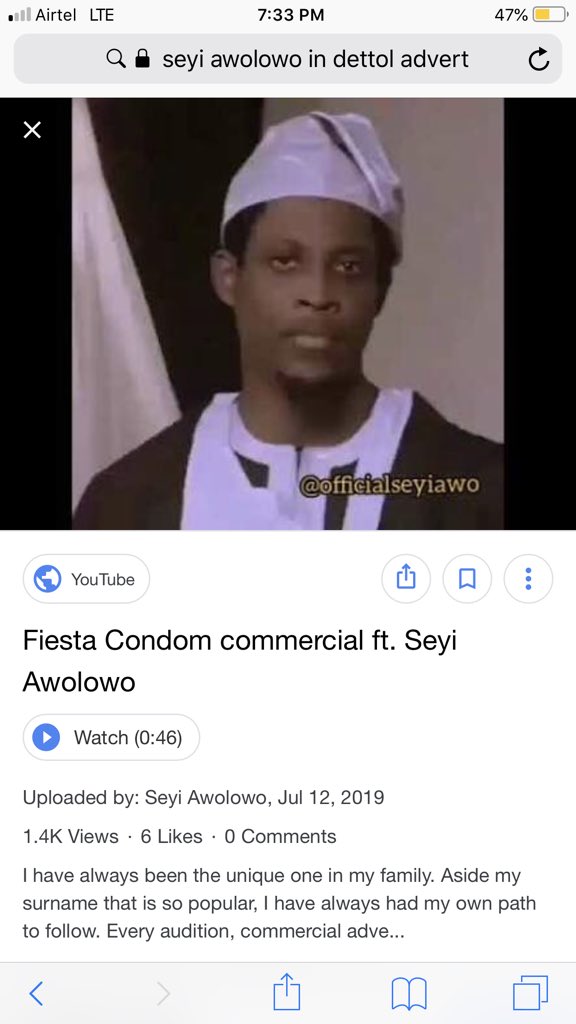 Anita Natacha Akide is a controversial Instagram sensation who rose to fame by making twerking videos.

Notwithstanding, the fiery lady is a Vlogger, businesswoman, Instagram influencer, makeup artist and now a reality TV Star.

The BBNaija curvy housemate was smart enough to drive the fame to her budding business, ‘Everything Tacha’.

Although she has had her fair share of ups and downs from losing her mom at an early age to being able to stand on her own. 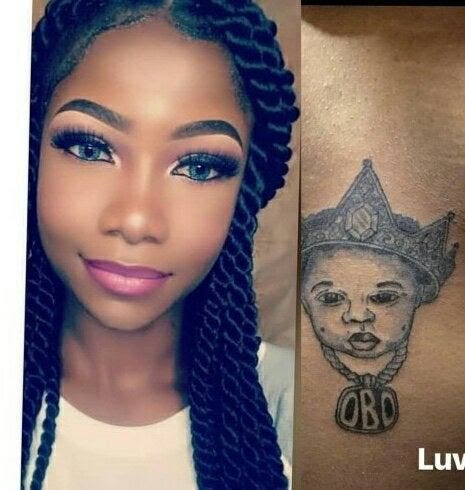 BBNaija Tacha and her controversial tattoo

Tacha also grew her fame by drawing a tattoo of popular singer, Davido between her boobs and also faking her own death.

Speaking about death, Seyi Awolowo once tried to commit suicide.

Before the Big Brother Nigeria show, Tacha had garnered over 300k active followers on Instagram and over 3k followers on her twitter account where she is not too active.

Tacha is yet to win the Head of House title as well as the Veto Power Holder.