BBNaija: Don’t Look At Me Like A Married Man, Says Housemate Who Left Wife At Home 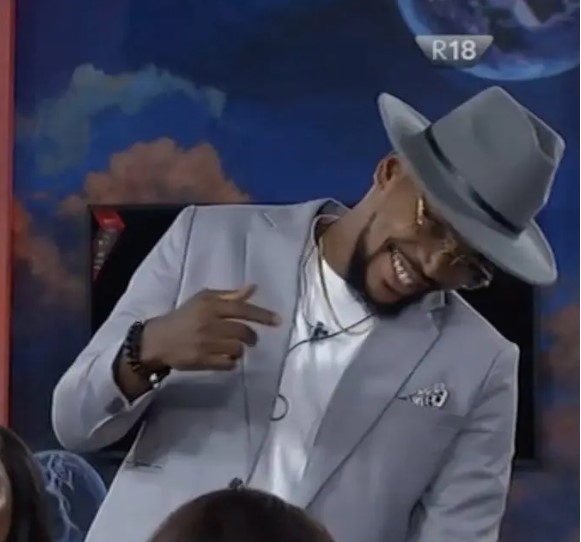 Kess, the only married man on Season 7 of Big Brother Naija show, has asked his fellow housemates not to look at him as someone who has a wife.

The 28-year-old Delta indigene said this on the first day of the show.

“Don’t look at me like a married man,” Kess said, adding that he was in the house to have fun.

In the last season, Boma, a housemate, was evicted amid controversies over his relationship with Tega, a married housemate.

He and Tega left the show on the same day. Later in a radio interview, they both said it was possible that their affair led to them being evicted from the house.

Aside Mike Edwards, a Season 4 housemate on the show, other married housemates have been involved in controversy.

Thin Tall Tony, one of those who spent weeks in the house in BBNaija Season 2, suffered a backlash because of his romantic relationship with Bisola Aiyeola, who emerged a finalist in 2017.

This season of the highly anticipated entertainment show kicked off on Saturday.

Some of the housemates on this edition are: Bryann, Groovy; Beauty, Phyna and Khalid.

The post BBNaija: Don’t Look At Me Like A Married Man, Says Housemate Who Left Wife At Home appeared first on Information Nigeria.