BBNaija: E-Money To Gift Tacha N20m Because His Daughter Cried After Her Eviction(VIDEO) 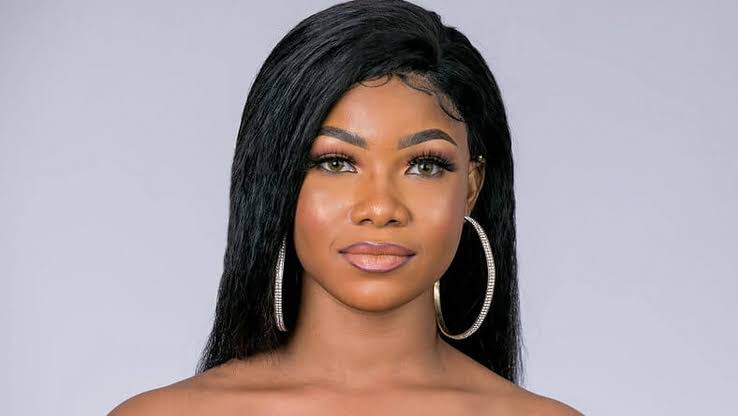 A man identified as E-money of Ghana on social media has come out to pledge cash support of N20 Million to disqualified Big Brother Nigeria housemate, Tacha.

According to the man, he intends to gift her the money simply because his daughter cried after the reality TV star was evicted from the show.

Since her disqualification from the show, many notable people have been throwing cash gift on the controversial former housemate.