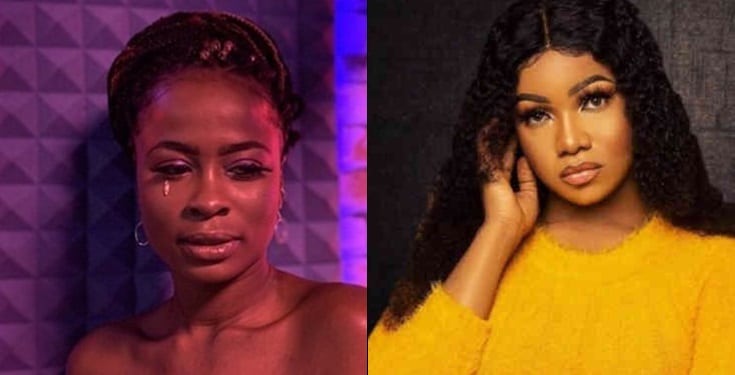 Recall that Big brother pepper dem gang evicted housemate, KimOprah had revealed in an interview that she thinks Tacha has body odour. In the interview, the interviewer asked KimOprah if she thinks anyone has body or mouth odour, and she replied, mentioning Tacha’s name.

She stated that Ella told her that Tacha had either body odor or mouth odor because a “provocative smell was coming from somewhere”.

But in a recent interview, Ella has denied ever saying that to Kimoprah, according her she will never do anything to soil her image…