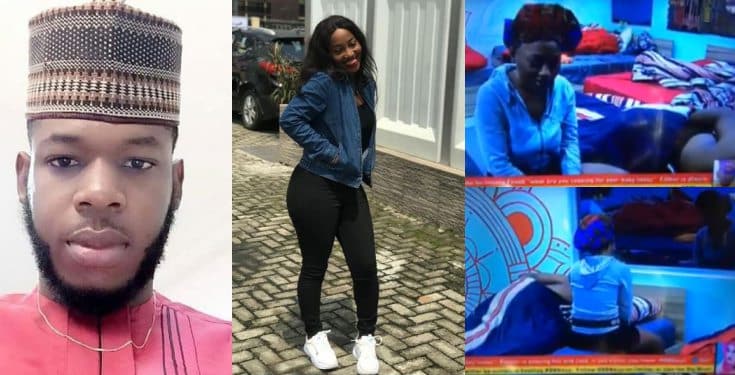 2019 Big Brother Naija housemate, Frodd got himself into trouble over his action after the Saturday night party.

Frodd after the party was seen on Esther’s bed without no underwear trying to touch and caress Esther’s body. 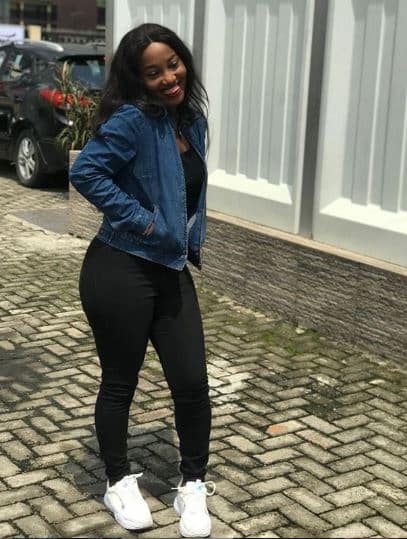 Esther hesitated and warned Frodd to wear his boxers back on at several times but he refused.

This attracted Biggie’s attention as he called Frodd to an emergency diary session.

However, Esther has walked up to him to ask what Biggie said yesterday night while they also discussed what happened.

Esther went to frodd to ask him what biggie told him last nyt. #BBNaija pic.twitter.com/GHPZrKVNTc