Former Big Brother Naija season 4 housemate, Esther Agunbiade has bagged her first endorsement deal since her exit from the show. 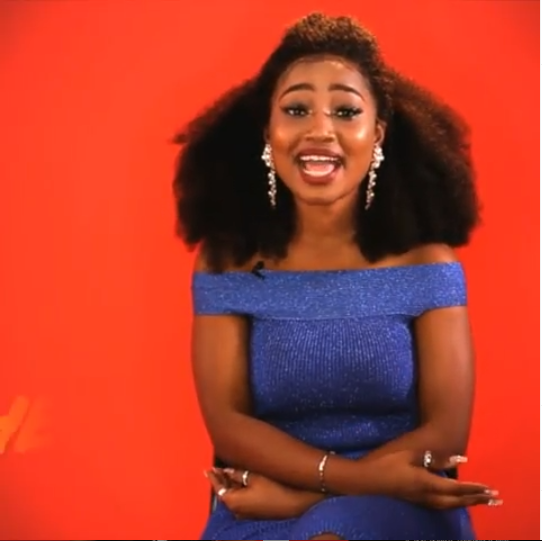 The fintech company took to it’s Twitter handle to announce the reality star as one of the company’s fashion ambassadors.

The reality star has now joined a growing list of other reality stars from this season of BBNaija to have bagged endorsement deals.

Hello fam! It’s finally here! Join us today as we unveil the Queen of Spades @ts_estherr as one of our fashion Ambassadors.

Come rave with your fav celebs and more.