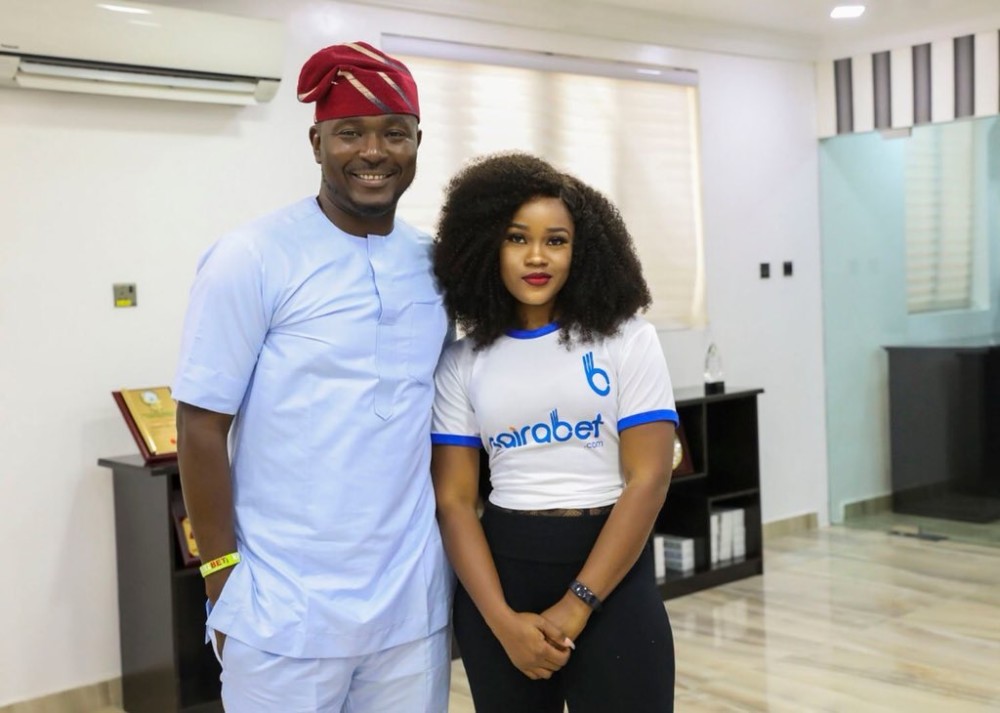 The Season 4 of the hugely popular Big Brother Naija reality TV show is due back on our screens this year according to organisers of the show, MultiChoice Nigeria.

In just three months since this was revealed, the show – and all that it represents – has generated a lot of excitement and frenzy among viewers, who are anticipating the next stars that will emerge from this competition.

Speaking about stars, no matter what side of the divide you sit on, you will admit that BBNaija is a great talent factory where stars are made.

By just becoming one of the housemates on the show, you can be propelled to heights unimagined and unlock doors to many opportunities. With the help of a ‘Big Brother’, ex-housemates achieve a boost in their career trajectories, which would have hitherto taken years to achieve.

For instance, pre BBNaija season 3 Double Wahala, Tobi Bakare wasn’t a household name. It was in fact his older brother Femi Bakare, the founder of Kraks, a comedy brand with over 2 million followers across social media platforms, who had some level of popularity.

Tobi was a low-key guy, who worked in a bank and took up photography as a ‘side hustle’. He was about your average Nigerian youth who had dreams of making it big and making his mark in the creative industry. Those hopes and dreams took a big leap when he went into the BBNaija house.

Although he did not win, emerging second runner-up was in no way a small feat. He has since risen to become one of the most liked personalities in the Nigerian social media space recording a spike in followership by 450% since the show ended, as he revealed in an interview with The Guardian.

In real life, his newfound fame fetched him some mouth-watering deals with big consumer brands including Unilever, Amstel Malta and Jumia. He has also taken up some acting gigs and is currently the star of one of Africa Magic’s shows, Hustle.

Speaking on his time on Big Brother Naija, Tobi says it helped him discover some skills he was oblivious of such as being able to create things with his hands. “It (BBNaija) helped me recognize some of my talents actually not just to myself, but to the ever-growing audience. That kind of sets you on the path already”, he was quoted to have said in an interview.

When Cynthia Nwadiora aka Cee-C stepped on stage and made her way into the BBNaija Double Wahala house, no one envisaged the firebrand she would be! Cee-C was unarguably the most controversial of the lot and she didn’t care whose ox was gored as she made known her views and opinions on subject matters – and fellow housemates. After 85 eventful days in the house, she came in second place, missing the number one spot by a few votes.

Cee-C, a lawyer, worked as an outdoor advertising practitioner and was relatively unknown before going into the BBNaija house.

Today, not only does she have 1.4million followers (and counting) on Instagram, she has become a fashion influencer and has worked with brands like Nairabet, Amstel Malta, Huawei Mobile and House of Lunettes. She recently launched her sportswear line, Cegar, which has so far been a major hit among her fanbase.

Ex-BBNaija Housemate, Vandora Replies Fan Who Accused Her Fiancee Of Tying Her Down With Engagement Ring

Hate her or love her, you cannot deny her presence in the social media influencer space. She reportedly charges an average of N500,000 to advertise for brands on social media and her followers, which she refers to as ‘spartans’, make a good study of celebrity fan love and loyalty. She is forever grateful to the platform BBNaija presented because according to her, “I probably would have never gotten elsewhere!”.

In 2017, Uriel Oputa was an upcoming musician who needed the big platform that Big Brother Naija presented. During her time in the BBNaija See Gobbe house, Uriel was popular for her melodramatic yet entertaining diary sessions.

After finishing in 9th position, Uriel bagged several endorsements and hosting gigs for some big brands such as Maggi, PayPorte, Pedini – Bosch Nigeria, Peak Milk etc. She currently has over 800 thousand followers on Instagram, a thriving wig business and is still a force to be reckoned with in the entertainment industry.

Perhaps the most fascinating thing about these ex-housemates is that none took the prize money home. They all dropped out of the competition at different stages and yet are celebrated successes in today’s pop culture. It goes without saying that the BBNaija platform is one that offers a plethora of opportunities.