BBNaija: “Gedoni is deceiving Khafi, she is blindly in love”- Evicted housemate, Tuoyo 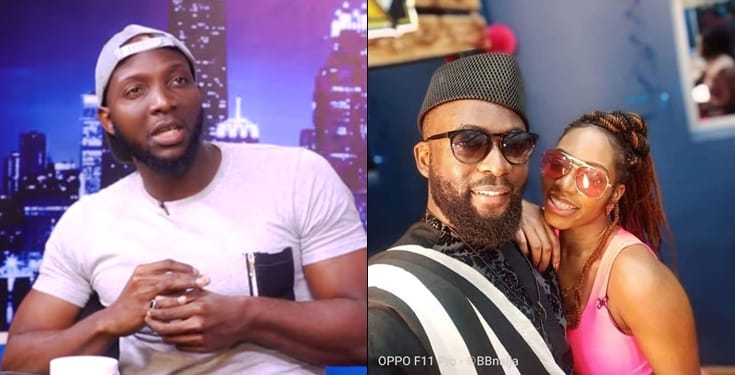 Evicted Big Brother Naija housemate and stripper, Tuoyo, has opened up about his perception of other housemates and his experiences as a stripper.

Speaking on The Report Card with Hero Daniel, Tuoyo revealed that the highest amount he ever got from stripping was N350k. He said it was divorcee in Bayelsa State who paid him the money to privately strip for her. According to him, she was going through rough times, so it was used as a therapy because he is a healer.

And about the other housemates, he revealed that Gedoni is playing Khafi and he is fake. “Gedoni doesn’t really love Khafi, he is using her to ‘warm body’ but she loves him”. He said. 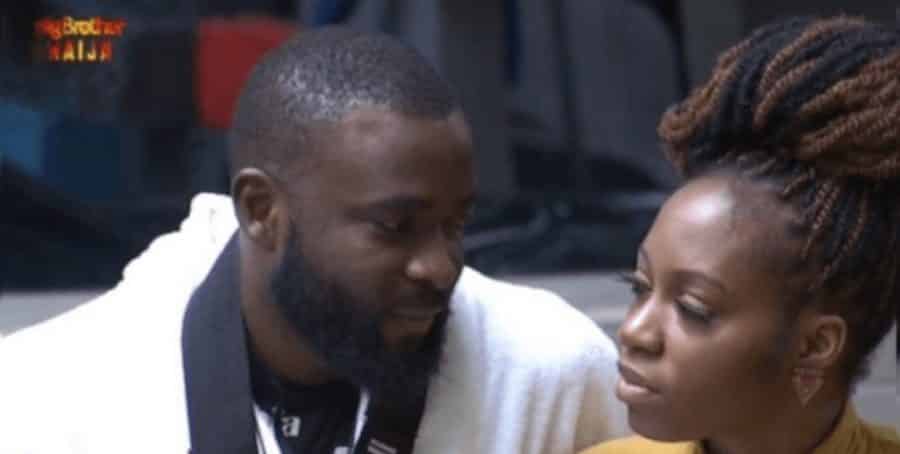 According him, Gedoni needs her to warm his body because the ‘air conditioner in the house is very cold’. Unlike Khafi who is blindly in love with him. “Khafi is not seeing the signal, there is something blocking her signals, she is not seeing well”. He added.

ALSO READ:   Mike is the fire, Tacha is the pepper – Uti reacts to Biggie’s plot twist

However, he disclosed that Ike and Mercy’s relationship might work out as they compliment each other very well. He further slammed Tacha saying she is proud and might have some spiritual and financial back up.